“High Ground” was conceived as a story that would challenge accepted notions of the settlement of Australia. The film presents a different perspective on how this country was made and explores the themes of identity and culture and the attempts that were made to preserve and progress culture in the face of an overwhelming threat. 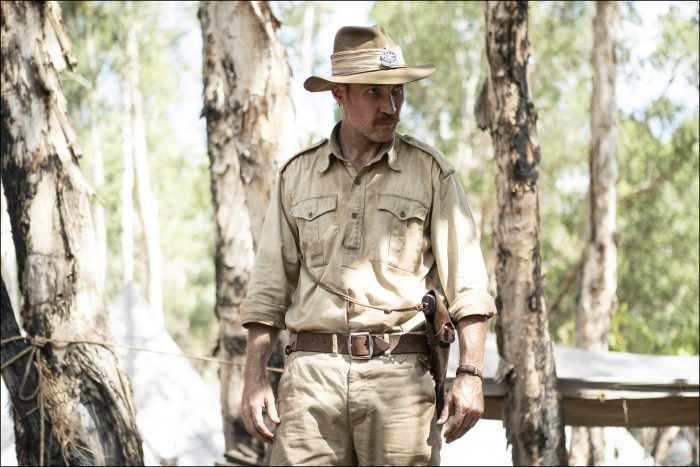 Available on Digital and On Demand May 14th.

Thanks for entering! Winners have been notified. 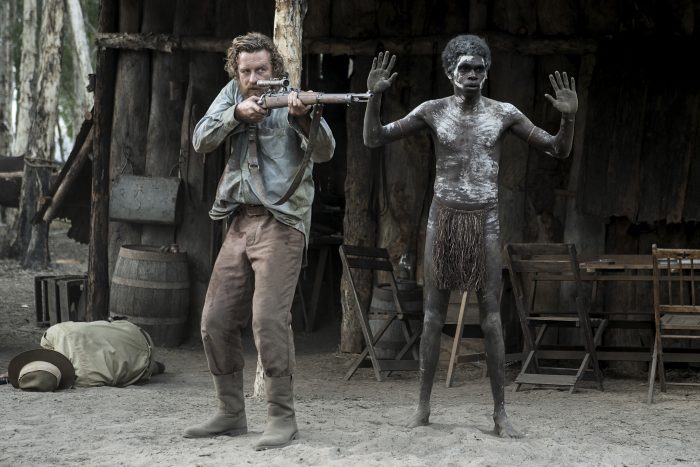 Gutjuk teams up with ex-sniper Travis to track down the most dangerous warrior in the Territory, who is also his uncle. As Travis and Gutjuk journey through the outback they begin to earn each other’s trust, but when the truths of Travis’ past actions are suddenly revealed, it is he who becomes the hunted. 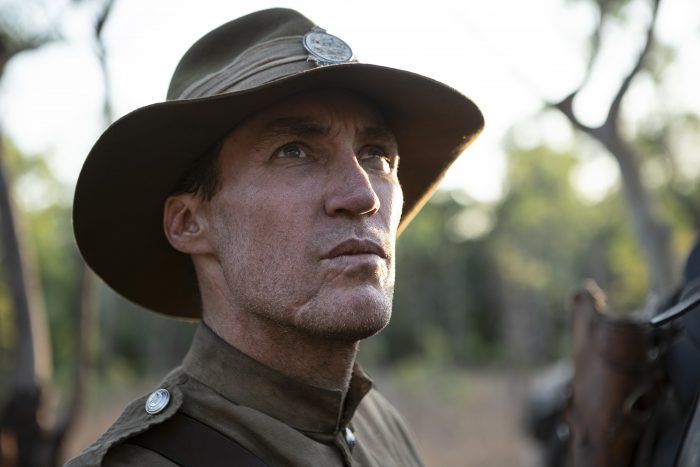 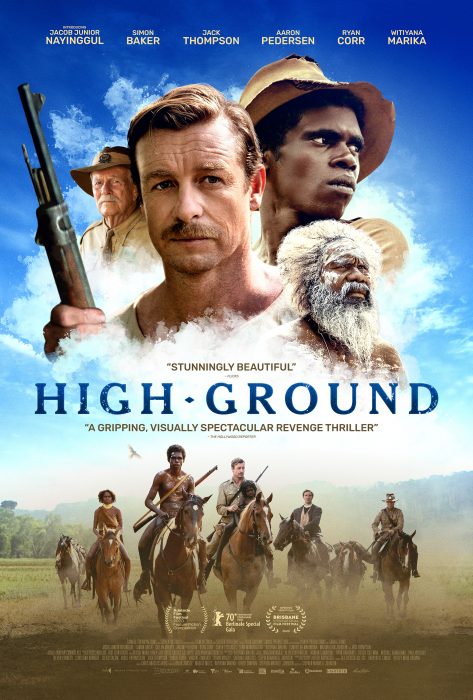