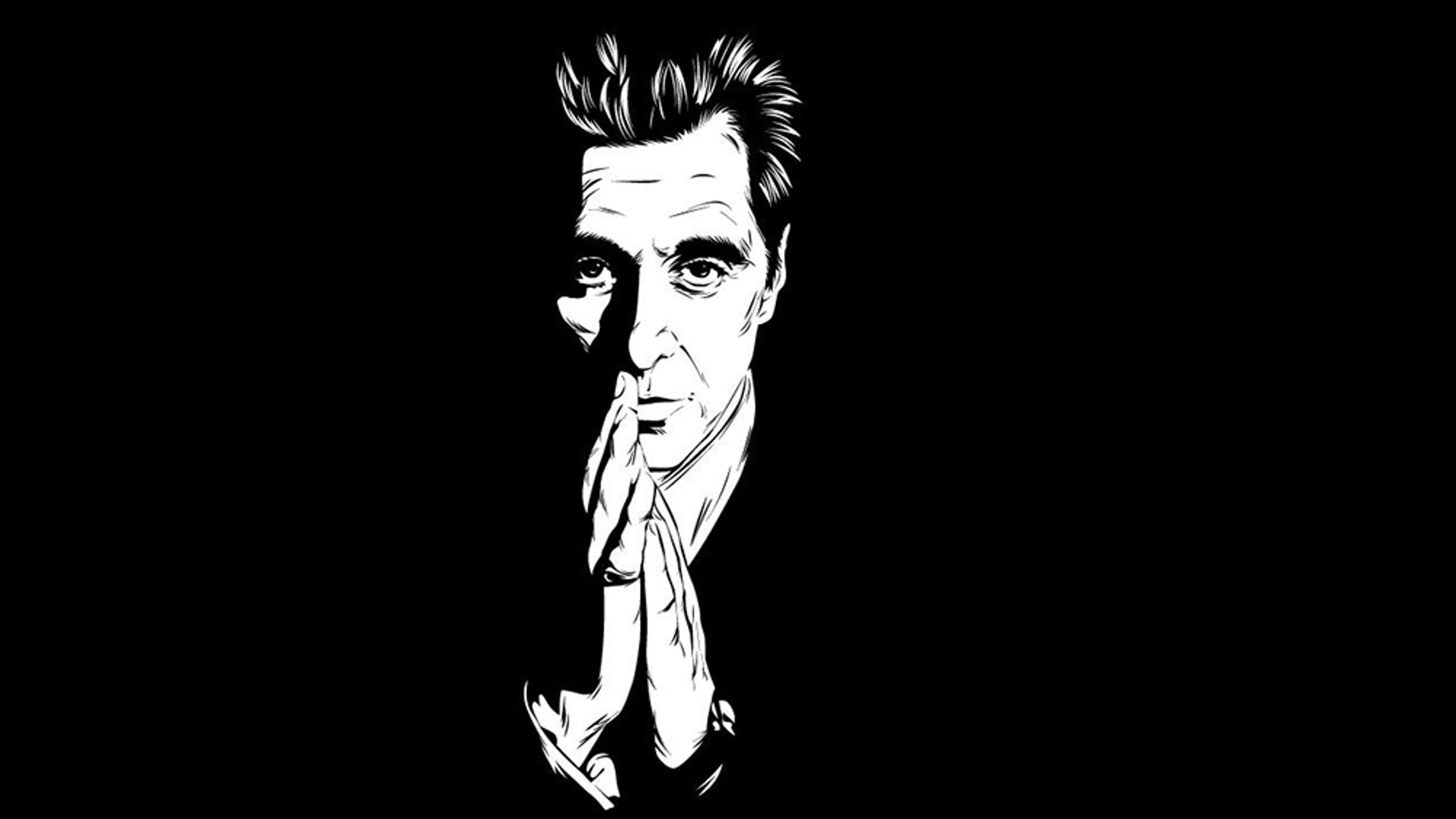 Fans of “The Godfather” (and loathers of “The Godfather Part III”) are in for a treat – – to coincide with with the 30th anniversary of the film’s third and final instalment, Paramount Pictures have announced a re-release of the 1990 drama complete with a new ending.

Director Francis Ford Coppola and screenwriter Mario Puzo teamed up to create their “original vision for the finale,” according to Paramount, who’ll be releasing the new – and ideally, approved – offering as “Mario Puzo’s The Godfather, Coda: The Death of Michael Corleone.”

Coppola said it “is an acknowledgement of Mario’s and my preferred title and our original intentions for what became ‘The Godfather: Part III”.

The new take will include a new beginning, new ending, rearranged scenes and music cues.

“With these changes and the restored footage and sound, to me, it is a more appropriate conclusion to ‘The Godfather’ and ‘The Godfather: Part II,'” Coppola said. “I’m thankful to Jim Gianopulos and Paramount for allowing me to revisit it.”

Paramount will first release the new version in theaters before a digital and disc release just before Christmas.

Despite being nominated for seven Academy Awards, the Al Pacino-starrer failed to snag any golden boys.