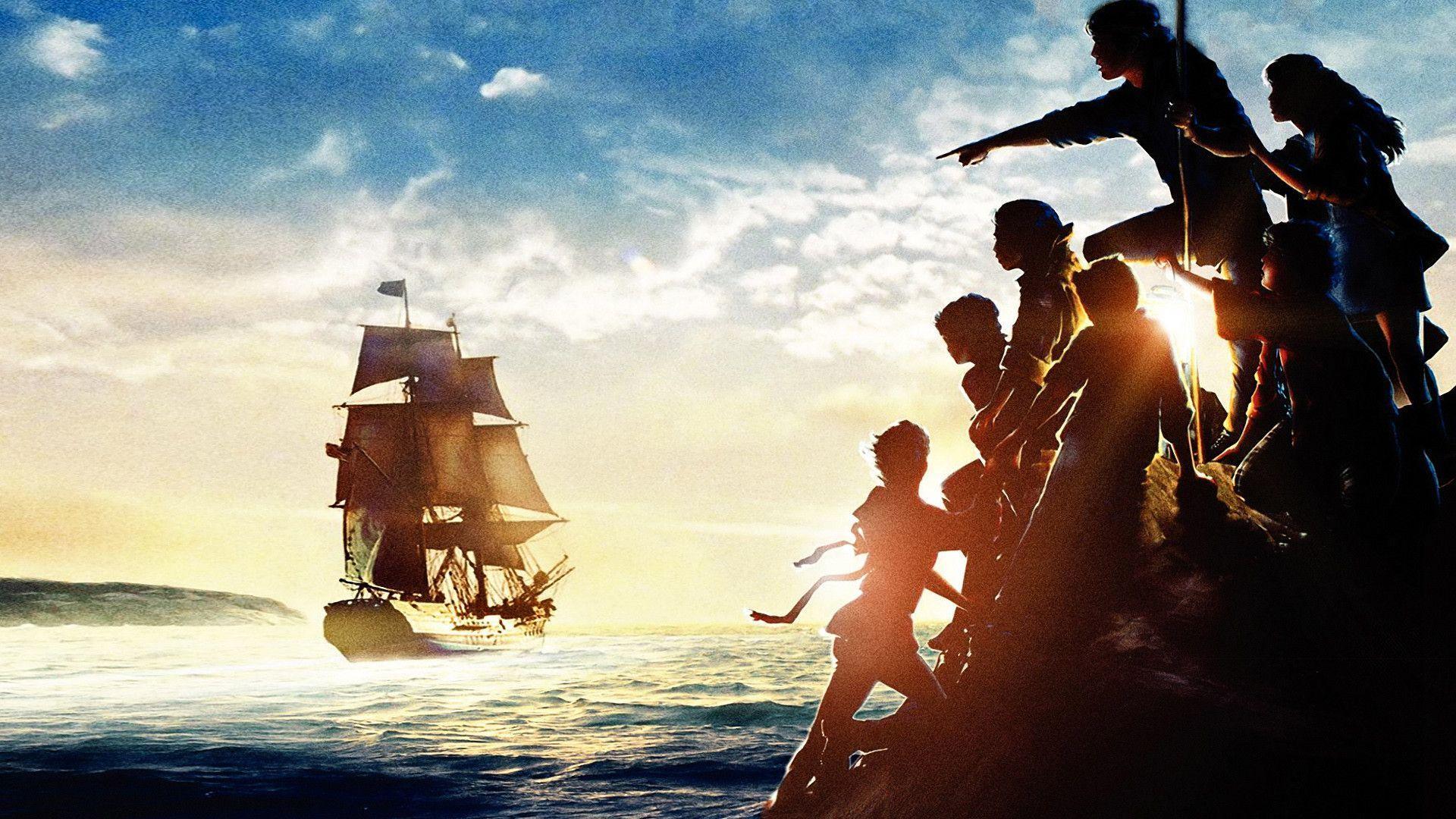 TV wunderkind Adam F.Goldberg unzipped the packet on a very cool satchel of surprises this week, revealing on Twitter that he’s secretly penned a treatment for a “Goonies” sequel – and he’s optimistic it’ll get made.

The script, hints the “Goldbergs” creator, reunites the cast of the original film – including Sean Astin, Josh Brolin and Corey Feldman – who reband to bike-up and solve another mystery.

Goldberg says he’s spent the last 9 years working on the treatment – which he calls his “masterpiece” – and just before the coronavirus lockdown had been set to talk to “Goonies” director Richard Donner about it.

Shortly after the release of Josh Gad’s Reunited Apart special, reuniting the cast and crew of “The Goonies” hit the net, Goldberg tweeted :

I rival @joshgad as ultimate fan of #TheGoonies. For the last 9 years I’ve been secretly writing PART 2 for fun. It’s my masterpiece. I even had a big meeting scheduled with Richard Donner… canceled 'cause of the lockdown! THE GOONIES 2 WILL happen when life resumes. Promise!!! pic.twitter.com/sBxgaDHjg0

Goldberg offered Slashfilm the exclusive on concept art he has drawn for the film too – which you can check out below.

The scribe also asked fans to send him their suggestions for the film :

“I’ll be lurking on the message boards, so instead of telling me I suck and I’m ruining your childhood, tell me what you want to see in a sequel! And what the hell do I do with Sloth?”

There’s been a lot of talk about a “Goonies” sequel over the years – even a few unproduced screenplays – but Goldberg seems hellbent on convincing the powers-that-be that this incarnation needs to come to fruition.

Continue Reading
You may also like...
Related Topics:Adam F.Goldberg, featured, The Goonies, The Goonies 2

Russell Crowe road rage move moves to July 10
Briefs : One and Only Ivan, Alien, Gladiator, Replay, Not Without Hope
Advertisement