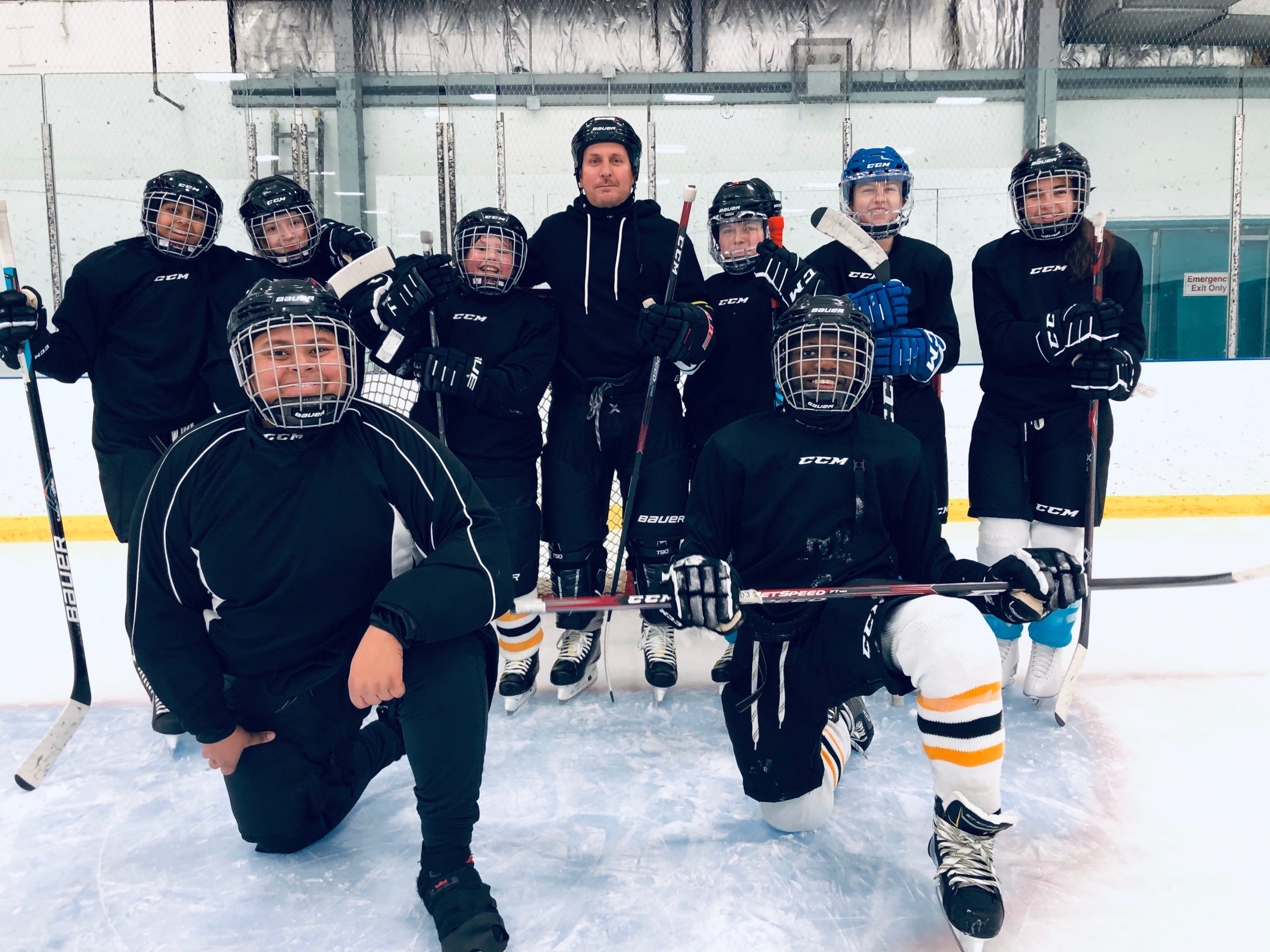 Gordon Bombay is returning to the ice in The Mighty Ducks TV series!

It’s the only way “The Mighty Ducks” will ever be complete – with Emilio Estevez! Luckily for all of us, Estevez is bring back his character of Gordon Bombay to the new series on Disney+!

NO. CHILL. 🚨❄🏒 #EmilioEstevez is BACK as Gordon Bombay! Check out this photo from production on The Mighty Ducks, an Original Series coming soon to #DisneyPlus. pic.twitter.com/SSVEDUuO4w

Yesterday we heard the news that Lauren Graham will be playing a lead in the 10-episode series, with Brady Noon appearing as her son.

Estevez will return as Coach Bombay in the lead opposite Graham. In perhaps the most heart-warming thing I’ve read this year, Estevez told Deadline:
“Once a Duck, always a Duck!, and after 25 years, I am delighted to lace up my skates, put on Coach Bombay’s jacket and return to play the iconic character for this new chapter in The Mighty Ducks franchise”

The reboot is set in present-day Minnesota, where the Mighty Ducks have evolved from scrappy underdogs to a fiercely competitive youth hockey team. After 12-year-old Evan (Noon) is unceremoniously cut from the Ducks, he and his mom Alex (Graham) set out to build their own ragtag team of misfits to challenge the cutthroat, win-at-all-costs culture of competitive youth sports. With the help of Gordon Bombay (Estevez), they discover the joys of playing just for the love of the game.

Just don’t expect to see Shaun Weiss back as Goldberg, though…

Continue Reading
You may also like...
Related Topics:Emilio Estevez, featured, The Mighty Ducks