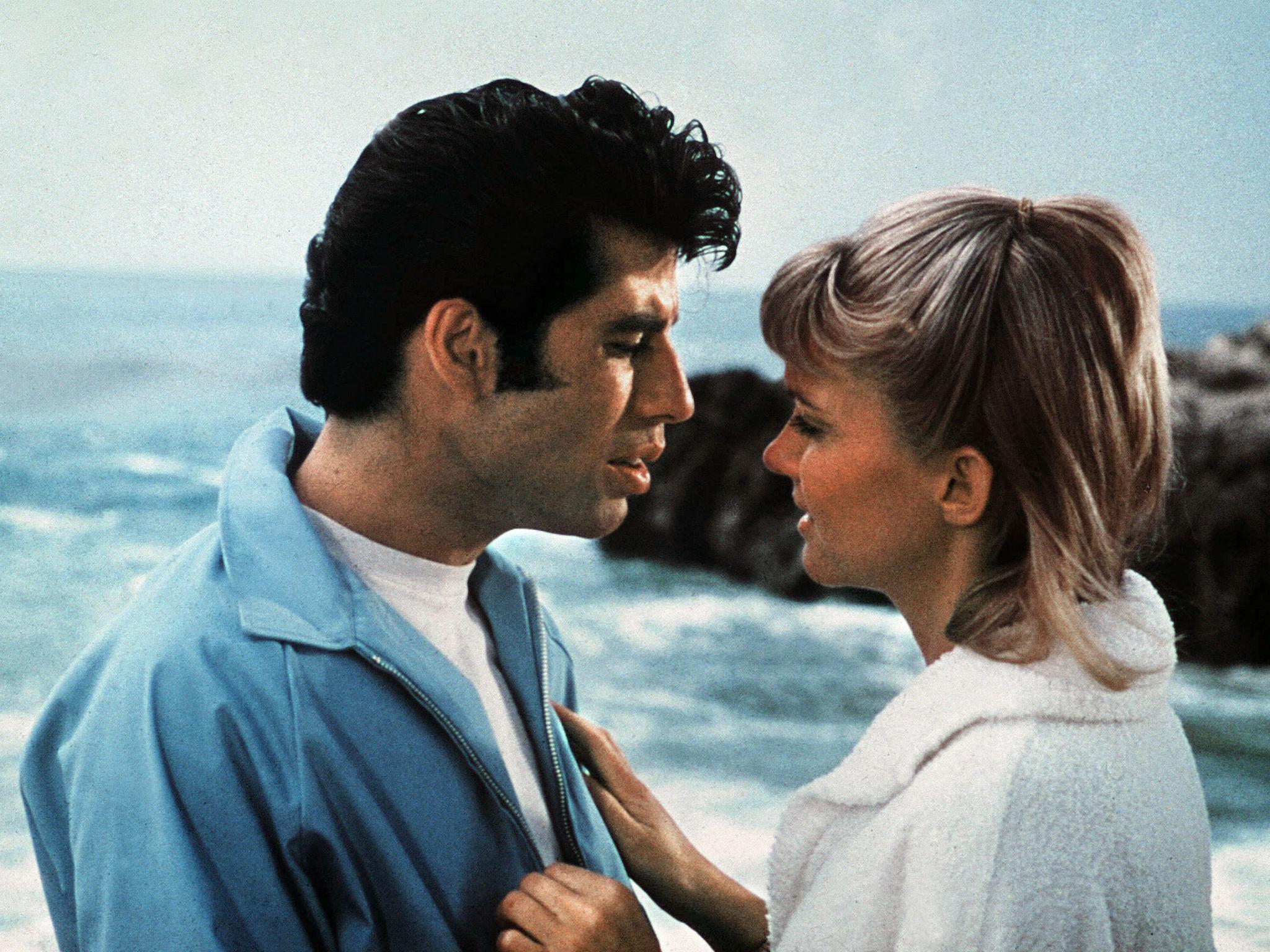 The latest take on the script, penned by Leah McKendrick, will fix on the summer that Danny and Sandy first met. Previous reports suggested John Travolta and Olivia Newton-John may appear in the film as older versions of their legendary Rydell High characters.

According to Deadline, who have the scoop, if “Summer Lovin'” is a hit they’re keen on exploring further instalments down the road.

Paramount have been trying to get a third “Grease” movie going for years, and have wanted Newton-John and Travolta back for every incarnation. They’re a big reason for the original hit’s success, of course.

Problem has been that Liv and John never went for any of the scripts – afraid they’d tarnish the original by doing a cheap ‘reunion’ movie – so, I’m guessing the studio has hired a big-time writer to make sure that doesn’t happen this time, and they won’t approach the duo until the script is as solid as it can be. As for why it’s a prequel? this was the only way it was going to work now. The years have ticked by too fast. Yes, the initial plan was to do a sequel, fixing on the duo’s kids, but that went away a decade ago or so.

The search will be on soon to find a charming Italian-American and pretty Australian to play the younger incarnations of their characters.