… sadly it’s not for an oft-mooted bigscreen reprise.

While fanboys wet dream over Disney getting the “Predator” film franchise back where it needs to be – with a direct sequel to John McTiernan’s original, featuring as the cigar-chomping vein-poppin’ monster hunter – Playstation has announced a new video game based on the property… starring Ah-Nuld!

Jared Gerritzen, CCO of the game’s developer Illfonic, says the game serves as somewhat of a sequel to the Schwarzenegger flick.

“In order to make Predator: Hunting Grounds the game we envisioned it to be, it had to include Dutch’s story and bringing him back into the universe. We have created two different items for the community in order to do this. The first is a free update, available for all players who own the game. Players will be able to learn where Dutch has been all these years and hear his story in his own words through a series of voice tapes that you earn as you level up.”

”The second is a Paid DLC pack where you can play as Dutch and get early access to the QR5 “Hammerhead” Rifle and Dutch’s Knife! (available free for all players later in June) Getting the future Dutch just right was so exciting for the entire team. Creating the details, working with our partners to make certain everything fit together perfectly in the universe, and of course working with the legend himself has been a dream come true. We cannot wait until you can get access to both the free update and the paid DLC on May 26!”

Schwarzenegger re-enters the jungle on May 26.

As for the chances of seeing Schwarzenegger in another “Predator” film? slim, I’d think – particularly now that Disney own the franchise, and will more as likely nab Josh Gad to play the lead in a reboot that sees the Predator being welcomed as part of a nerdy accountant’s family. “Coming this summer on Disney+!”

Schwarzenegger was asked to participate in Shane Black’s “The Predator” but, as he’s told others (Robert Rodriguez, Stephen Hopkins etc), he doesn’t want to return to the franchise for a mere cameo – he feels it would be cheating the audience of a real Oaking.

In other words, make him the lead, pay up, hire a fat RV.. and he’ll be there. 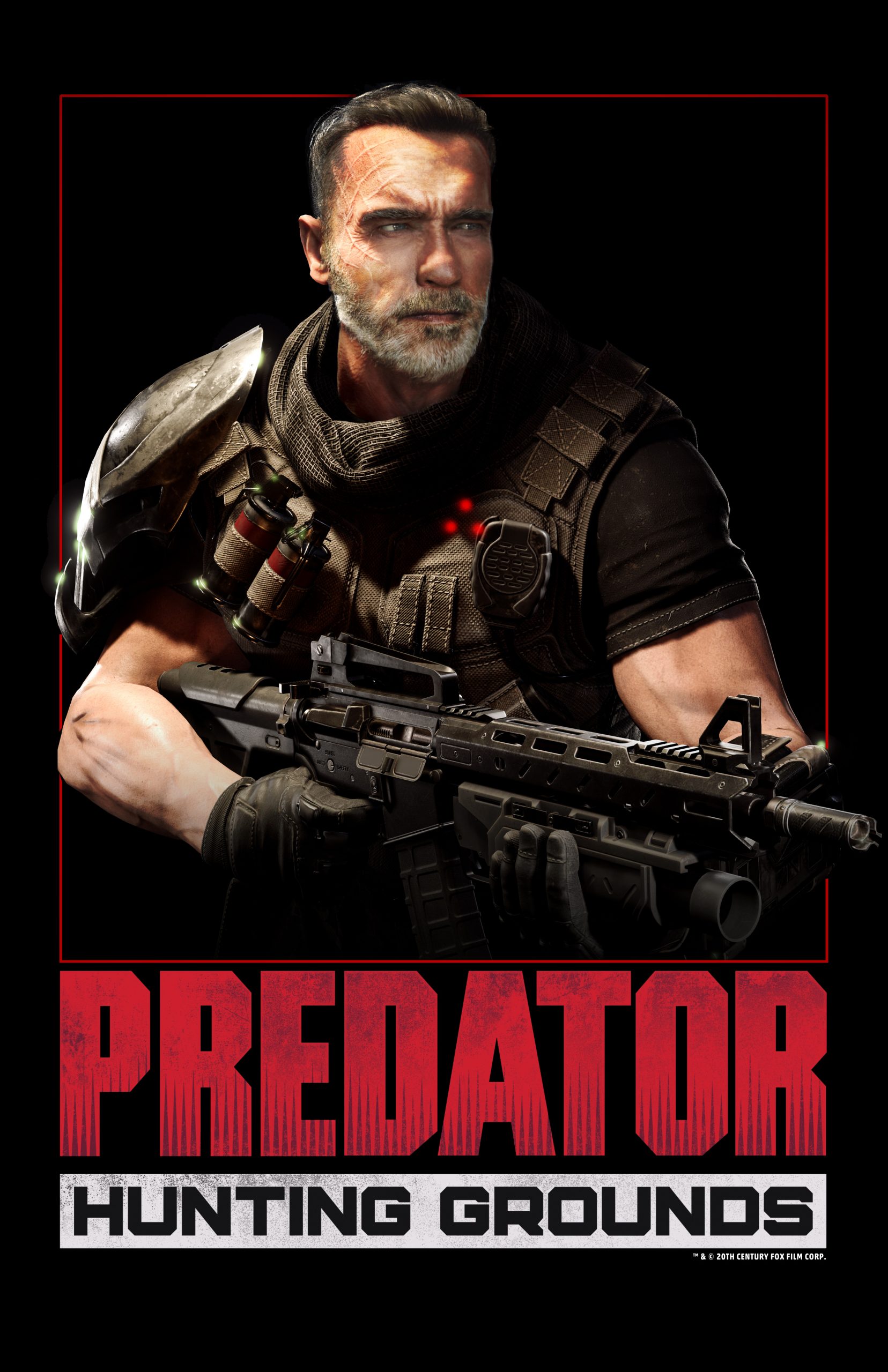 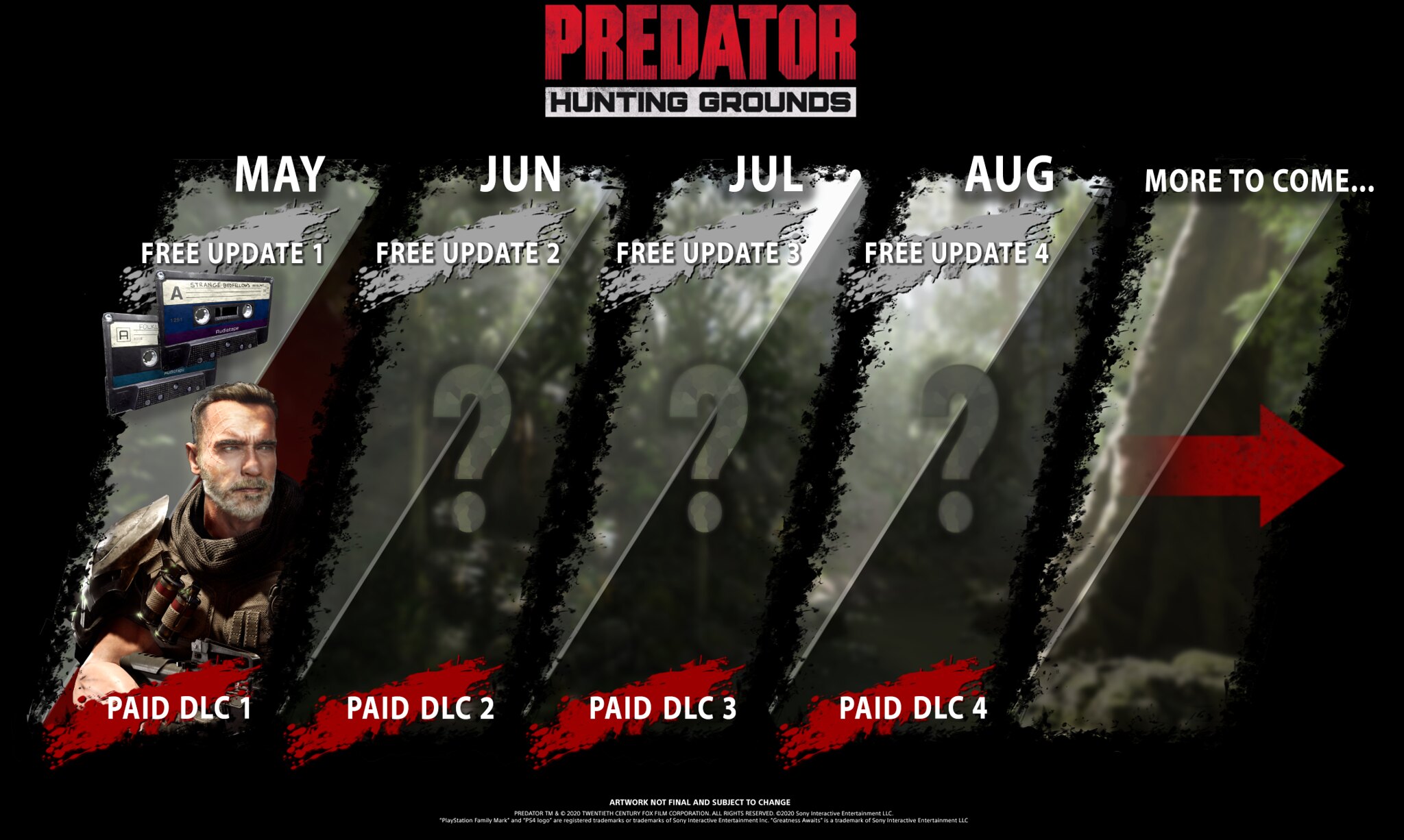