James Gunn has responded to a report from Variety suggesting Robert Pattinson’s Caped Crusader is going to be incorporated into the DCEU universe he and Peter Safran over at DC Films. Per Gunn, always happy to confirm or deny reports on Twitter (well, most stuff), that’s not the plan at all. Recent reports suggested Matt Reeves’ The Batman and it’s upcoming sequels will be standalone films that won’t see the title character crossover into the greater universe of DC films.

Meantime, current caped crusader Ben Affleck met with Gunn and Safran recently to discuss possibly directing a feature in the future. Assumingly, his tenure as Batman was also discussed. I’m not going to assume he’s been dropped from the role but it wouldn’t surprise me considering the news on Cavill today. 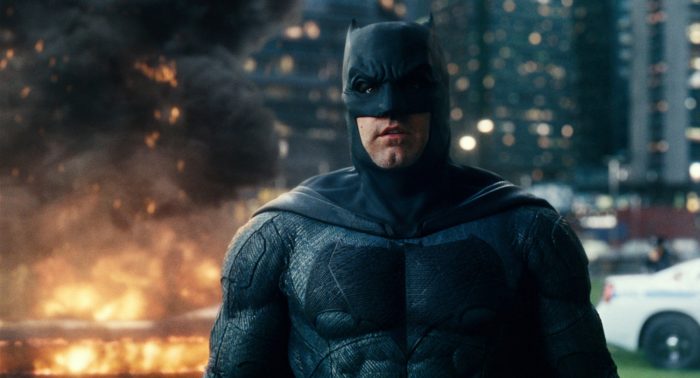