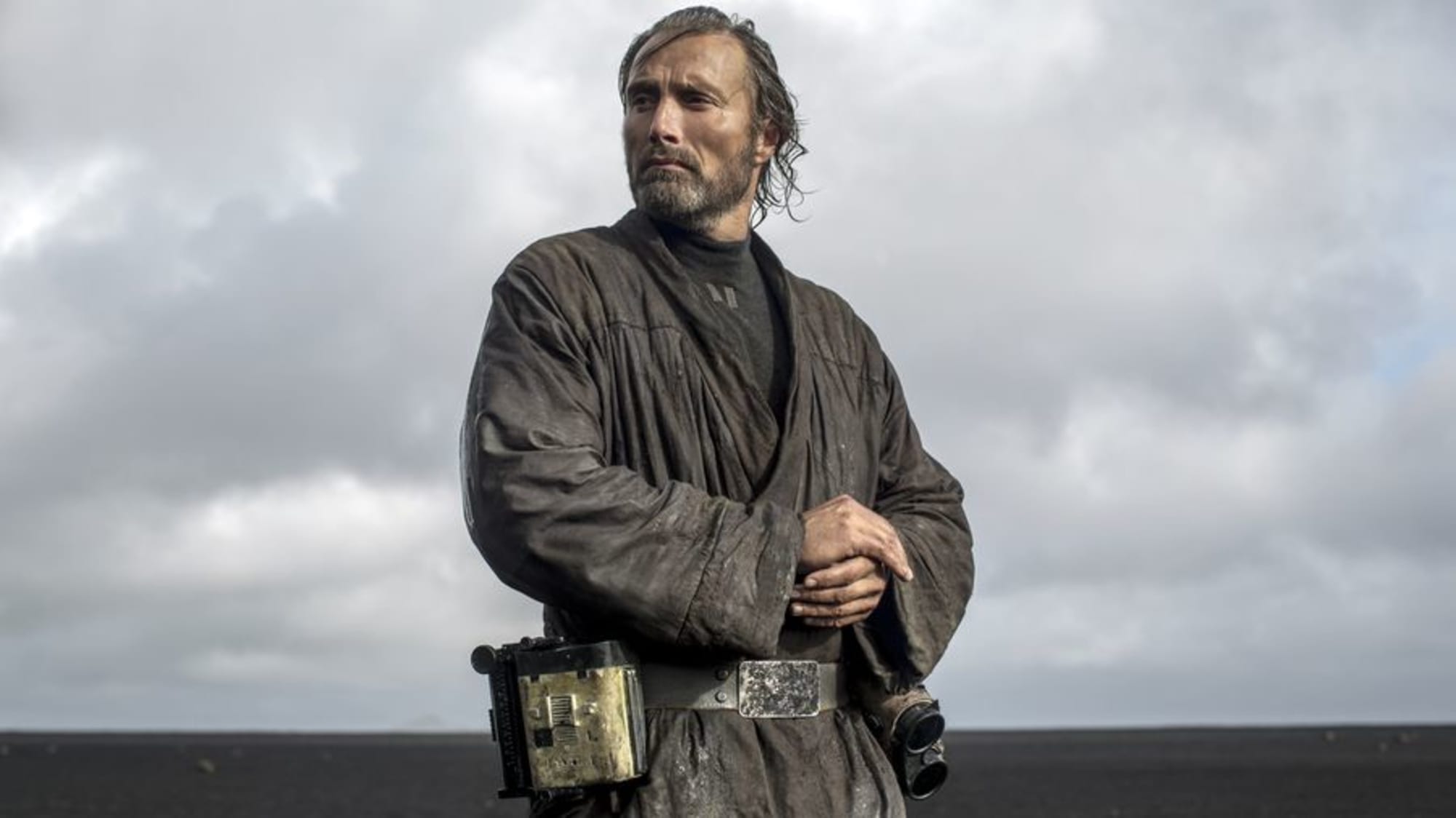 Hannibal actor steps in for Depp on Fantastic Beasts 3

Mads Mikkelsen looks to replace Johnny Depp in the role of Grindelwald for “Fantastic Beasts 3”.

According to The Wrap, the “Doctor Strange” and “Casino Royale” actor is in early negotiations to play the evil wizard in the WB tentpole, which is slated for release summer 2022.

It was announced recently that Depp was forced to resign from the film – and the franchise as a whole – earlier this week.

The new film, which co-stars Eddie Redmayne and Ezra Miller and is directed by David Yates, is currently filming in the UK.