In Today’s ‘Nothing New To See Here’ : L.A Law, Head of the Class, Little House!?

Sherlock not needed. The only evidence needed to see commercial networks are shitting themselves, relying solely on catalog titles to see them through in the competitive televisual market, can be found via Firefox… or Safari or Chrome or IE or… is AskJeeves still a thing?

Today? at least 75% of today’s small-screen news pertained to either a reboot, sequel or spin-off.

The Harrison Ford serious finger can be pointed in our direction, just as much as the unimaginative TV execs – – we keep viewing in. Whether it be the “Saved by the Bell” redo on Peacock, the revamped “Dynasty” with Grant Show as Blake Carrington, CBS’s “Magnum P.I”… without Tom Selleck! (blasphemy!), or “MacGyver” they have solid Nielsens.  And hands up who will be watching the “Fresh Prince of Air” reboot? 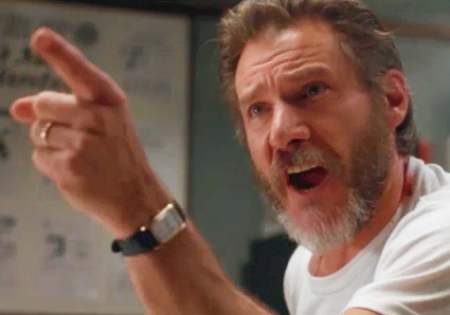 No wonder they keep shoveling.

So, here’s a summary of that stuff over the past 24 hours… 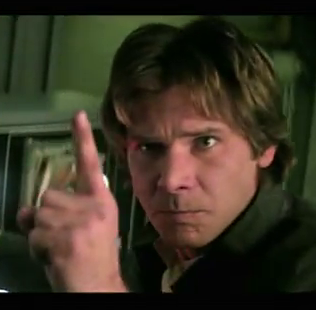 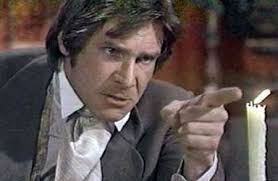 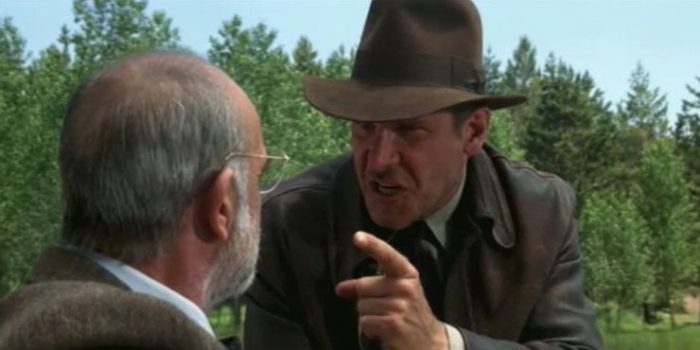 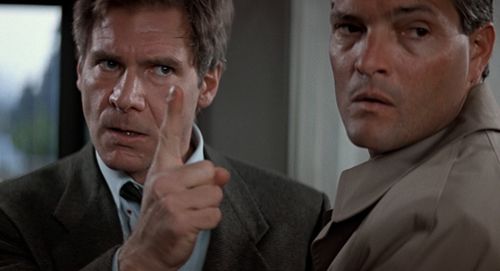 And, let’s not forget… earlier this week, a “Night Court” sequel starring John Laroquette was announced, HBO decided to reboot “True Blood”, “Fantasy Island” was given the thumbs up for a TV redo,

… and we got our first look at the reboots of “Gossip Girl” (via a HBO Max promo) and “Walker, Texas Ranger” :

Anyway, gotta get outta here, got 3 episodes of “Roswell : New Mexico” to catch up on…

Continue Reading
You may also like...
Related Topics:featured, TV