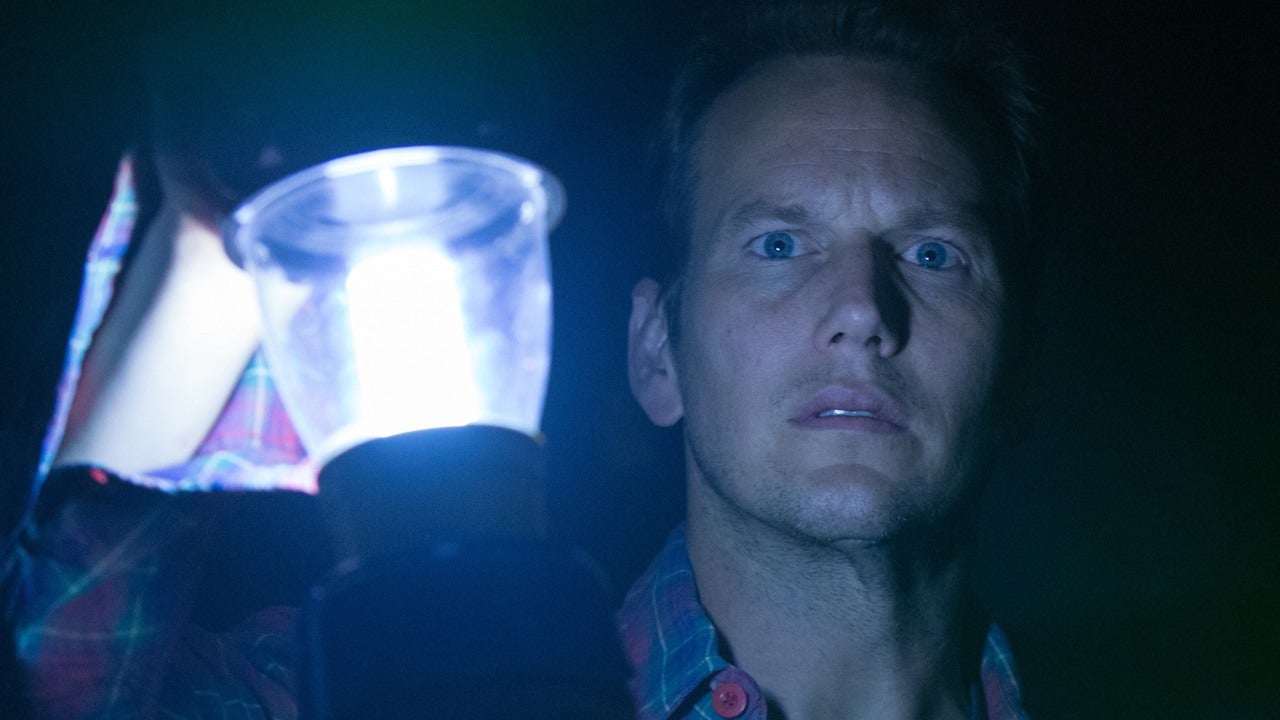 Patrick Wilson will make his directorial debut with “Insidious 5”, as well as return to star with Ty Simpkins as Josh and Dalton Lambert.

The news was announced by Blumhouse, with the film set to hit screens in 2022.

Just announced at #BlumFest2020: Josh and Dalton Lambert are back! @patrickwilson73 and @tysimpkinsactor return for #Insidious5, coming in 2022. The film will mark Patrick Wilson’s directorial debut. @sonypictures @InsidiousMovie pic.twitter.com/O97Euww01k

Wilson said in a statement: “I’m honored and thrilled to be at the helm of the next Insidious installment, which will provide an amazing chance to unpack everything the Lamberts went through a decade ago, as well as deal with the consequences of their choices. Directing the movie is both professionally and personally a full circle moment for me, and I am extremely grateful to be entrusted in continuing to tell this frightening and haunting story. Into the further we go…”

And who better to continue the legacy than Wilson we say!