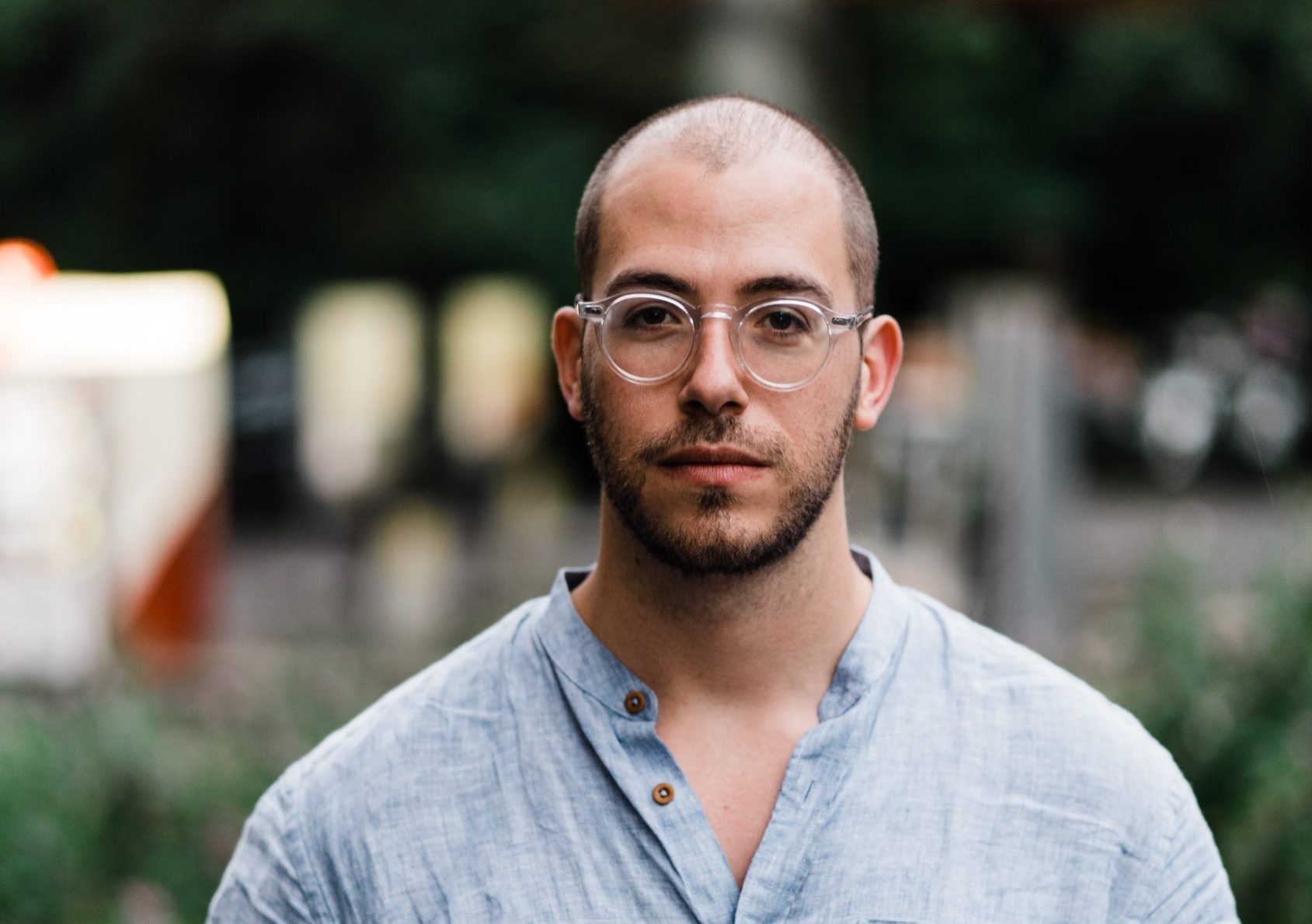 Josh Hartnett returns to the silver screen in the adrenaline-charged “Inherit the Viper”,  a nail-biter about a young man who tries to escape the family drug dealing business.

For siblings Kip (Josh Hartnett) and Josie (Margarita Levieva), dealing opioids isn’t just their family business—it’s their only means of survival. When a deal goes fatally wrong, Kip decides he wants out. But Kip’s attempt to escape his family’s legacy ignites a powder keg of violence and betrayal, imperiling Kip, Josie, and their younger brother, Boots (Owen Teague), in this searing crime-thriller that builds to a shattering conclusion.

We spoke to director Anthony Jerjen about the film ahead of it’s North American bow.

When did you move to the states, sir?

Switzerland definitely has a small film industry. There is very little incentive to get Swiss movies to the international market. So yes, in that regard, they are limited opportunities for directors looking to do narrative work there. But on the other side, we’re living in the digital age. The concept of decentralized film industry is very real and you don’t have to live near a production hub like Los Angeles or London to make movies anymore. If you look at the Industry as this international entity, then there will always be opportunities regardless of where you call home!

Did one of your projects back home entice the money-men to give you a shot on “Inherit the Viper”?

I’ve been working with the same collaborators for a long time. They have followed me since film school and I like to think that those long-standing relationships built on trust are the reason this movie got made. I did a bunch of short films that did quite well on the festival circuit but never had the “unicorn breakout short” that so many young directors feel is necessary to get a movie made. Yes, it’s important to have some solid work out there, but I’d encourage any aspiring directors to cherish the collaborators they already have and try to uphold the best work etiquette they can. In the end, it’s not a sprint, it is a marathon and your reputation will follow you for the rest of your career!

Where did you discover this very clever, unique script?

I was doing quite a bit of script coverage at the time and had access to the Blacklist, a website that hosts a lot of screenplays. That’s where I discovered Andrew’s script. He was approaching the topic on such a human level that I really connected with those characters, all in a way victims of this situation. It’s was a world filled with anti-heroes, people living in a grey zone, an intricate character study wrapped in a genre movie.

Did you make any changes to it? Anything you and Andrew Crabtree had to compromise on?

We worked on the script for a few months during the development phase and we kept modifying it throughout production. It’s a normal process for any movie, really. I think this is a really important process for the director to make the movie it’s own, to infuse his artistic sensibilities into the script.

There are always compromises to be made. Whether that be because of budget constraints or artistic disagreements. But I think we never compromised on something that we felt was crucial to the story.

How early into development was Josh Hartnett attached? And what appealed to him about the project?

Josh got attached during the general casting process, so just before pre-production started. I can’t speak for him but I think he responded very well to the script and to what we were trying to achieve. It was a timely subject and there was a lot of great material in the script for the actors to sink their teeth into.

It’s also great to see Dash Mihok, in what’s one of his best turns in years, here. Why did Dash fit the bill as Kyle Knox?

Dash is a fantastic actor. I’m so glad he agreed to do it! He can have this melancholy in his body language and eyes that were really what I was looking for in a Knox. This is a movie about the grey zone between the concept of absolute good and absolute bad, so I wanted to have actors who could be on both sides of the balance. Dash was one of them.

Though a very entertaining movie, there’s a message – or two – to the movie. Which one do you hope audiences remember most?

I hope it gets people talking about the Opioid crisis in a more human-focused perspective. It’s easy to forget the day to day reality of the first degree and second-degree victims of the epidemic when discussing big political reforms and the problematic at a more conceptual level. This is not going away, so the more we can get people talking about it, the better!

How important was it to you that “Inherit the Viper” get a theatrical release? Is it still the ‘be all and end all’ for filmmakers?

There is still an aura around the concept of theatrical release. But the reality is that for an indie movie such as ours, most people will see it on their TVs or phones. And that’s okay. The consumption habits are changing and the new generation of filmmakers are growing up watching Netflix and Amazon Prime. By the time they get to make movies, no one will miss theatrical releases anymore!

In select theaters, on digital and on demand January 10th.

Continue Reading
You may also like...
Related Topics:Inherit the Viper