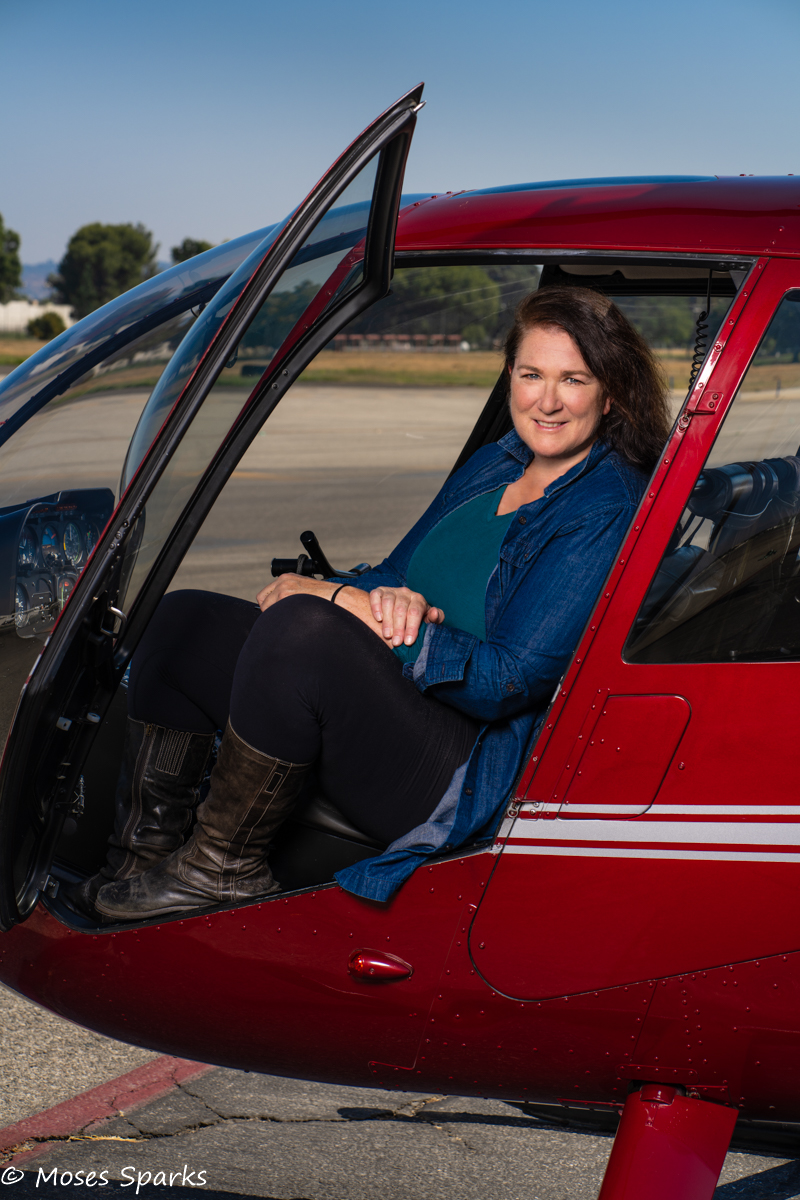 It takes an uncommon person to devote six years to making a documentary, even one like “Wild Daze” where it centers around saving the wildlife in Africa.

Director Phyllis Stuart was more than up to the task. A determined person who cares deeply about the animals being poached and in danger, “Wild Daze” seems to be part of her heart and soul now.

Stuart took time to speak to Moviehole about the film and how she was able to overcome the major obstacles of the project, while having noted celebrities like Jane Goodall get involved.

Phyllis Stuart: I started it by being outraged, because I couldn’t believe what I learned in that they were taking trophies from the wildlife and leaving them. I got involved with “Elephant Parade: Welcome to America,” where you decorate a giant fiberglass baby elephant and I got a bunch of celebrities like Khloe Kardashian, Lily Tomlin and Lei Li Bing to participate. We made these elephants that are giant fiberglass elephants and they decorate them. Khloe took photos of her elephant in her garage and painted it herself.

Then I did four things to save the wild; because I know with the film, years of your life go by and your social life is down to nothing. I met Wim Wenders and he talked about how to make a documentary. He said to just get a job and get a camera and make a film. He made “Buena Vista Social Club.” I’m like a dog on a pantleg and I hate not finishing, I don’t like starting and not finishing and this is my fourth film. If people watch this movie, they will be inspired to help.

PS: She had this interesting past as the wife of a filmmaker and she made films about chimps; in her heart of hearts, she’s a filmmaker and she got her first film bankrolled by National Geographic. People said she was tough. I read her book as my friend’s daughter loved her, and Clare (daughter) came to the interview, she was a huge fan.  I would get access because of Jane Goodall who wanted to be in this film. It’s all kismet.

Moviehole: What do you find so fascinating about elephants?

There are only 25,000 of bonobos, because the chimps couldn’t get to them. I always say “Be more bonobo.” They do fight, but nothing like the chimps. It’s a movie about the threats facing wildlife and I started pacing and said I had to do something or I’m culpable. I didn’t know anything about elephants or the difference between Asian elephants and African elephants. I didn’t know the difference between a leopard and a cheetah.

Moviehole: What do you think would ultimately stop the poaching?

PS: I asked an Israeli journalist about this and he said it would never stop completely. But if people living there understand and get some kind of renumeration from eco-tourism, that could work. It worked with Uganda gorillas and the money went to the people. Photographic safari in Zambia is hard because it’s a rough ride over there. What is hard for the wildlife is the cattle encroachment; they’ll take out one wild horse and replace it with 100 head of cattle as the cattleman pay a grazing fee to the government. Same with the parklands, as the people who want cows dislike the wildlife as there is competition for grass and water.

This movie finally got made on hunches – when it got hard, I stopped, then the money came and flowed and everyone came to help me make this film with gear, education and participation and then it stopped again – so I pulled back and waited on hunches.

Moviehole: How did you get into directing?

PS: I had just graduated from college and I pitched this show to ABC and put together a visual; also I was very lucky, I had a mentor who was Sherry Lansing and she was generous for years and years, she believed in me and I was able to cut a sizzle reel on the lot, all thanks to Sherry. This executive asked if it was a clip show; I didn’t know what that meant and said yes. I made that show after graduating from NYU, I was in originally in the NYU program as a performer. I got this idea to create a film about Canne’s film festival 50th anniversary (“I Think I Cannes”) — I was kicked out of everything, but I was super fit and got a lot of access.

I then met Fred Schepisi who directed “A Cry in the Dark” – he was also a mentor, and his wife had lost her passport. I got their cellphone number and got it back. Their friend was with DDA (publicity) so I got access to all the events there. I directed that and helped a friend direct a film about Burt Stern, who had been a still photographer on “Lolita.” I was writing scripts and writing interviews and did a paper edit, where you have to write everything on paper and write a script after you shoot. It’s like writing a book report.

In the movie, we talk about how there is still hope. The problem is that tusks are taken for ivory, and for every tusk, five or more women are enslaved. They switched from wooden keys to ivory keys with pianos and this perpetuated a demand for ivory which perpetuated slavery in Africa.

Moviehole: What are your upcoming projects?

PS: Because I spent like six years on this, I’m being a bit “Project Phyllis” right now; I feel I’ve neglected my needs and now I need to put humpty dumpty back together. I wrote scripts before docs, and I love working with actors. I have some narrative projects I’m looking to do.

Moviehole: What do you hope that people will take away from “Wild Daze”?

PS: It’s what I hope “Wild Daze” will be for people that I had to cut it the way it’s cut; I wanted to make it more of a narrative film. It’s, what is this, how can I say this so that people will hear it? I did get it on a screen with audiences in a few film festivals. This is not a nature documentary, it’s about why everyone needs to save wildlife – to save themselves.

The film, narrated by actor Keith David, opened virtually and the website is here https://watch.eventive.org/wilddaze It opens on Demand October 27.