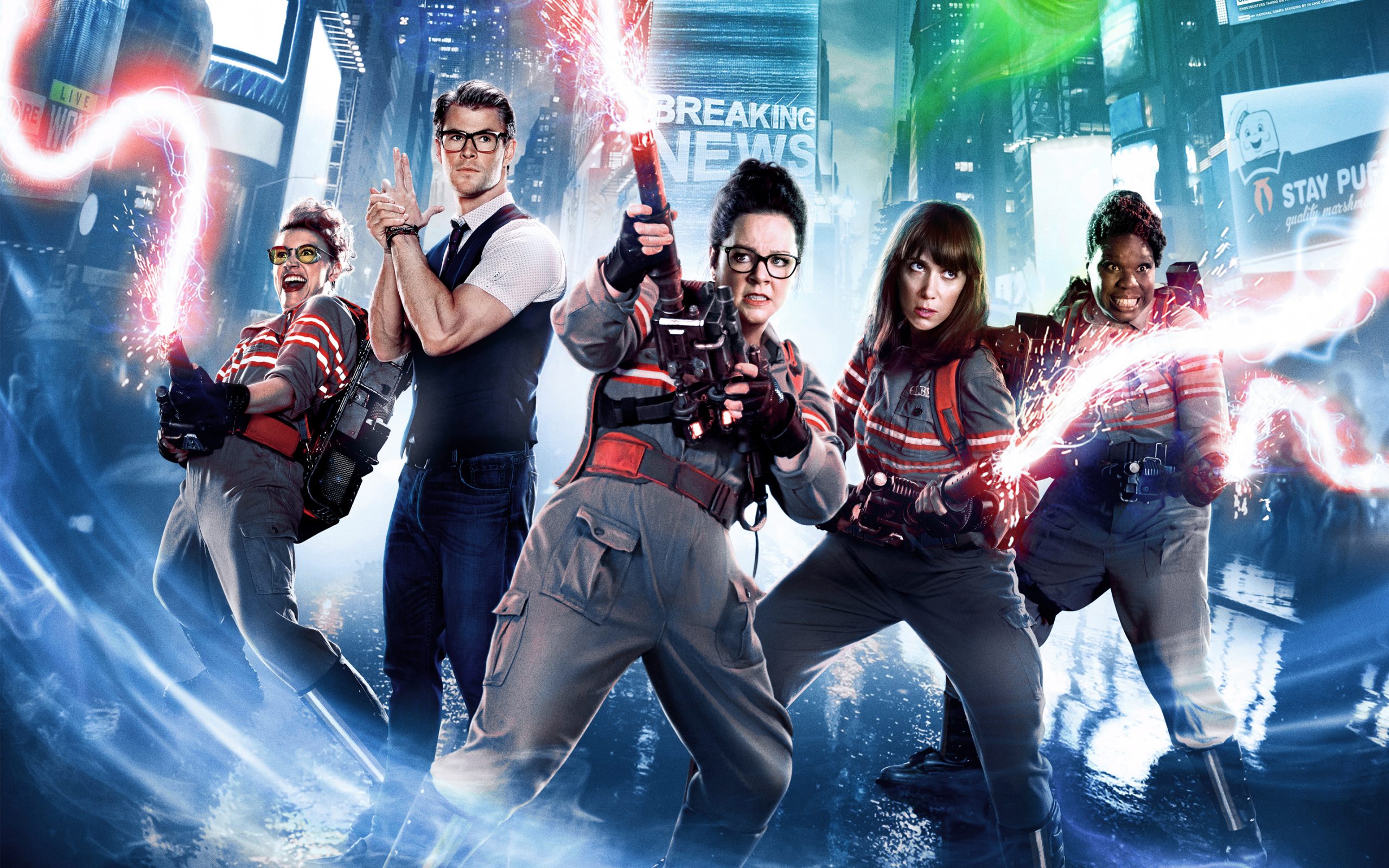 While 2016’s “Ghostbusters” was director Paul Feig’s cut – for the most part – the filmmaker has some good news for those aching for more of Abby, Erin, Jillian and Patty: There’s a much, much, much longer version of the film out there somewhere.

Hot on the heels of HBO Max snapping up the never-before-seen Zack Snyder version of “Justice League”, the “Bridesmaids” alum said he’d be happy to share his extended cut of the “Ghostbusters” reboot:

There’s a three and a half hour cut of Ghostbusters: ATC I’d be happy to share. #FeygerCut https://t.co/zTVE4bDPFm

Though nothing will likely come of this – and Feig likely doesn’t expect anyone to petition for the longer cut – with no plans for a sequel to that film (which didn’t much enough bank to warrant pursuing one), it could be the only chance fans of the film have of seeing more from the Ghostladies.

Continue Reading
You may also like...
Related Topics:Ghostbusters, Paul Feig