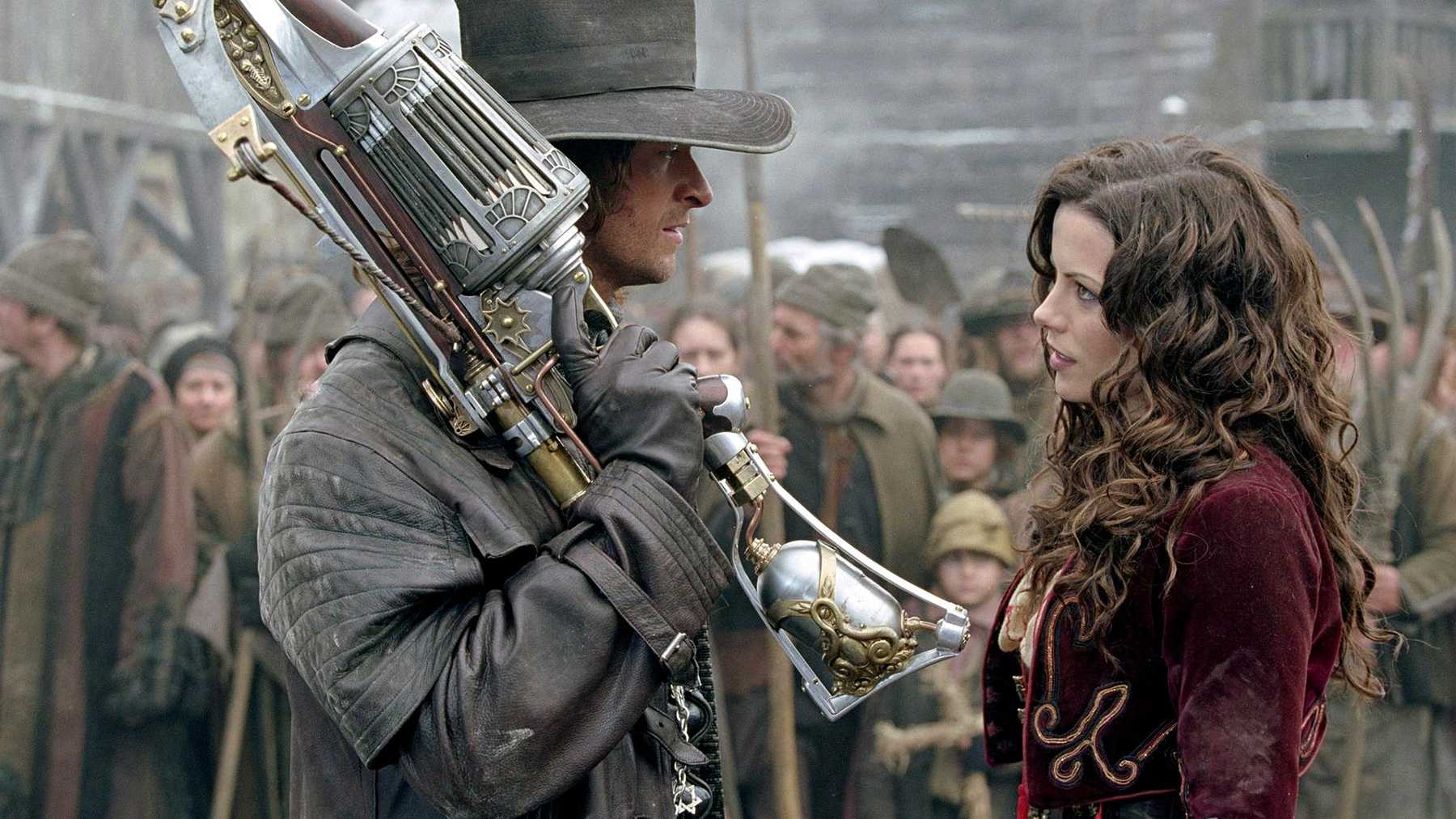 Per Deadline, while the plot of the original horror-thriller is being kept under wraps its a movie “set in the world of the famous monster hunter”.

The studio previously took a stab at Van Helsing in 2004 with Hugh Jackman playing the title character.

Avery also is rewriting the script, with Eric Pearson writing the original script.

HBO Max promo spotlights 2021 slate of originals
Can Chris Kattan convince Will Ferrell to do Night at the Roxbury 2?
Advertisement