A few years back, Jennifer Garner teased the possibility of an “Alias” reboot-but at that stage she didn’t expect to be re-employed by. SD-6.

A return of the weekly espionage series, with the born thesp back under the assorted wigs and squeezing herself into something spy-appropriate slinky, would work a treat in today’s nostalgia-heavy TV and film landscape, and would likely find a home on any of the major streaming platforms (if not original home, ABC). 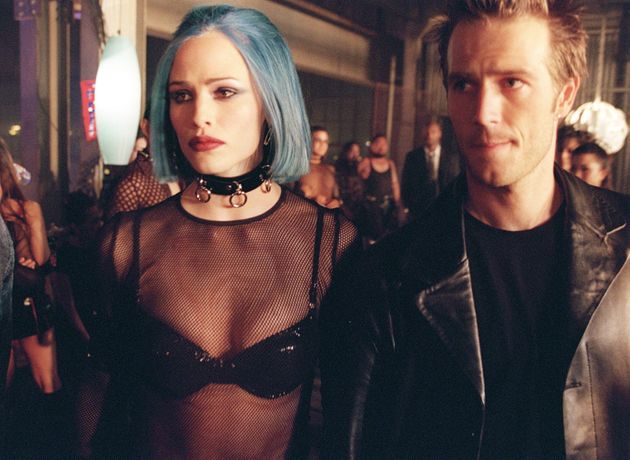 Seems to be there was some talk of bringing back “Alias” a few years back.

Yet, there’s been little talk of a Sidney Bristow return lately – and that’s as surprising as the big Lennox reveal of season 2.

“Sign me up,” she says, joking that she’ll “grab Bradley [Cooper, her former co-star and dear friend] by the scruff of his neck.” 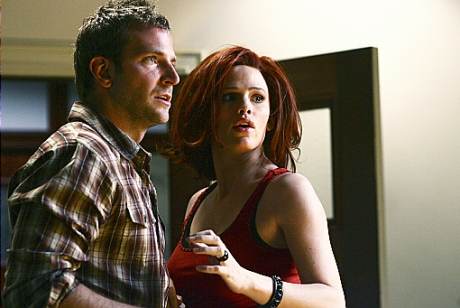 While Cooper’s star has risen considerably since “Alias” went off the air, he and Garner are reportedly such good buds that if anyone could twist his hand into reprising his role in a reboot, it’s Sidney herself.