Sony has picked up a new Jennifer Lawrence package.

“No Hard Feelings” is a coming-of-age dramedy that will see the “Hunger Games” alum caught up in an amusing scenario reminiscent of ’80s classic “Risky Business”.

Gene Stupnitsky, director of “Good Boys” and co-writer of “Bad Teacher”, will direct and co-write the script with John Phillips.

The laffer, set in the New York hamlet of Montauk, was subject to a bidding war a few weeks back. 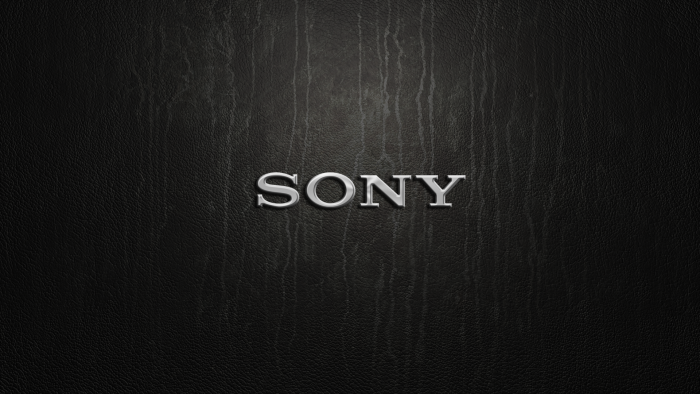 According to THR, “Lawrence was looking for a $25 million payday, and Stupnitsky’s fee was also in the seven figures. Streamers fell out early in the bidding which marked a surprising turn of events considering Apple and Netflix have been willing to spend big on star-driven vehicles. Sony, however, was particularly interested in Feelings and sources say top execs flew to New York last week to court Lawrence.”

If the project is reminiscent of “Risky Business”, one can only imagine involves around a youngster’s relationship with a call girl. Or maybe it’s simply about a sinking Porsche. Or a guy named Gudio.