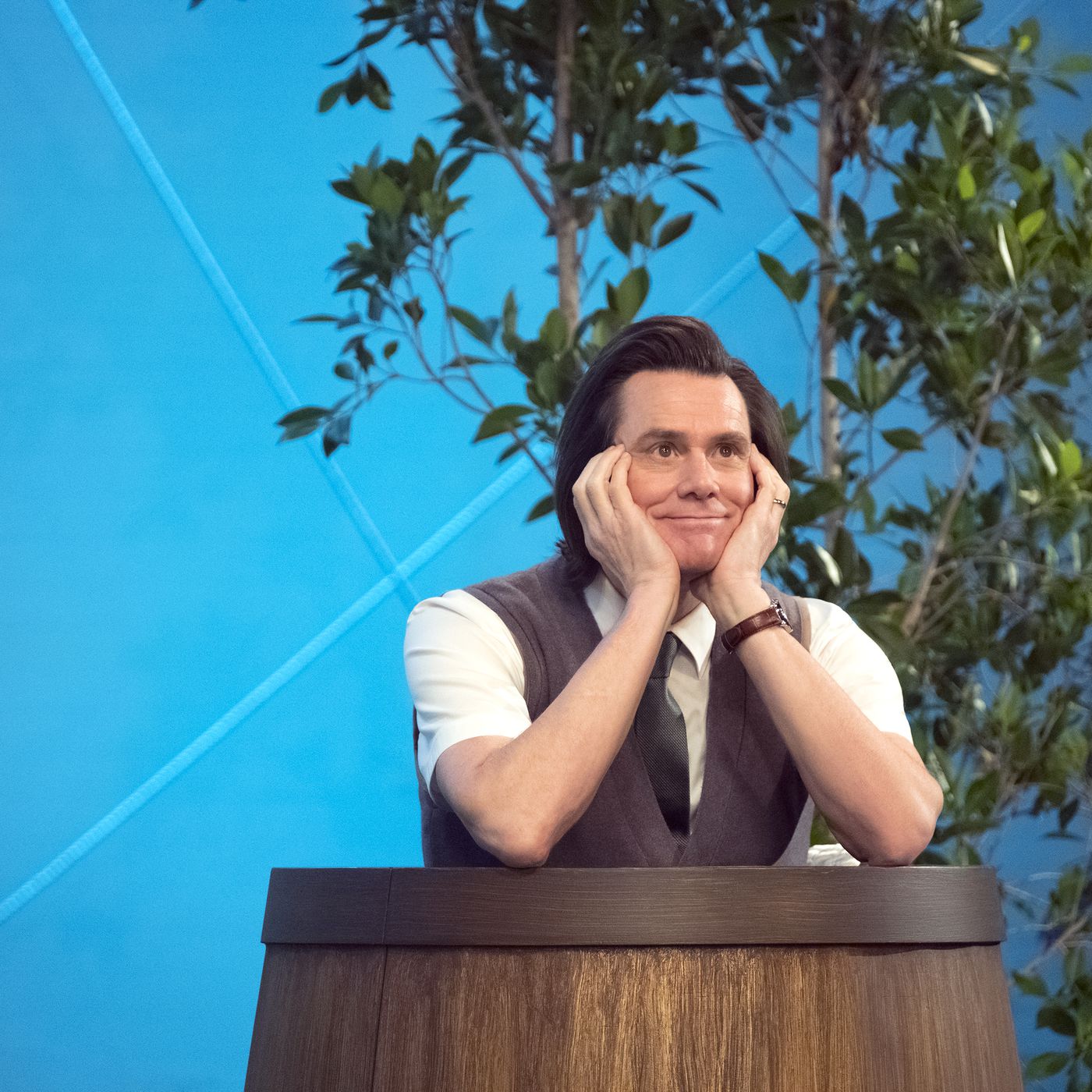 Showtime has decided to yank Jim Carrey starrer “Kidding” off the air after two seasons.

The show,  centering on Jeff Piccirillo (Carrey), also known as the beloved children’s TV presenter Mr. Pickles, who is in the midst of personal tragedy and has difficulties navigating his shattered personal life, also starred Judy Greer and Catherine Keener.

‘We are very proud to have aired this imaginative, critically acclaimed and rewarding series, and we would like to thank Jim Carrey, Dave Holstein, Michael Aguilar, Michel Gondry and the entire cast and crew for their brilliant and tireless work,’ Showtime said in a statement to THR on Tuesday.