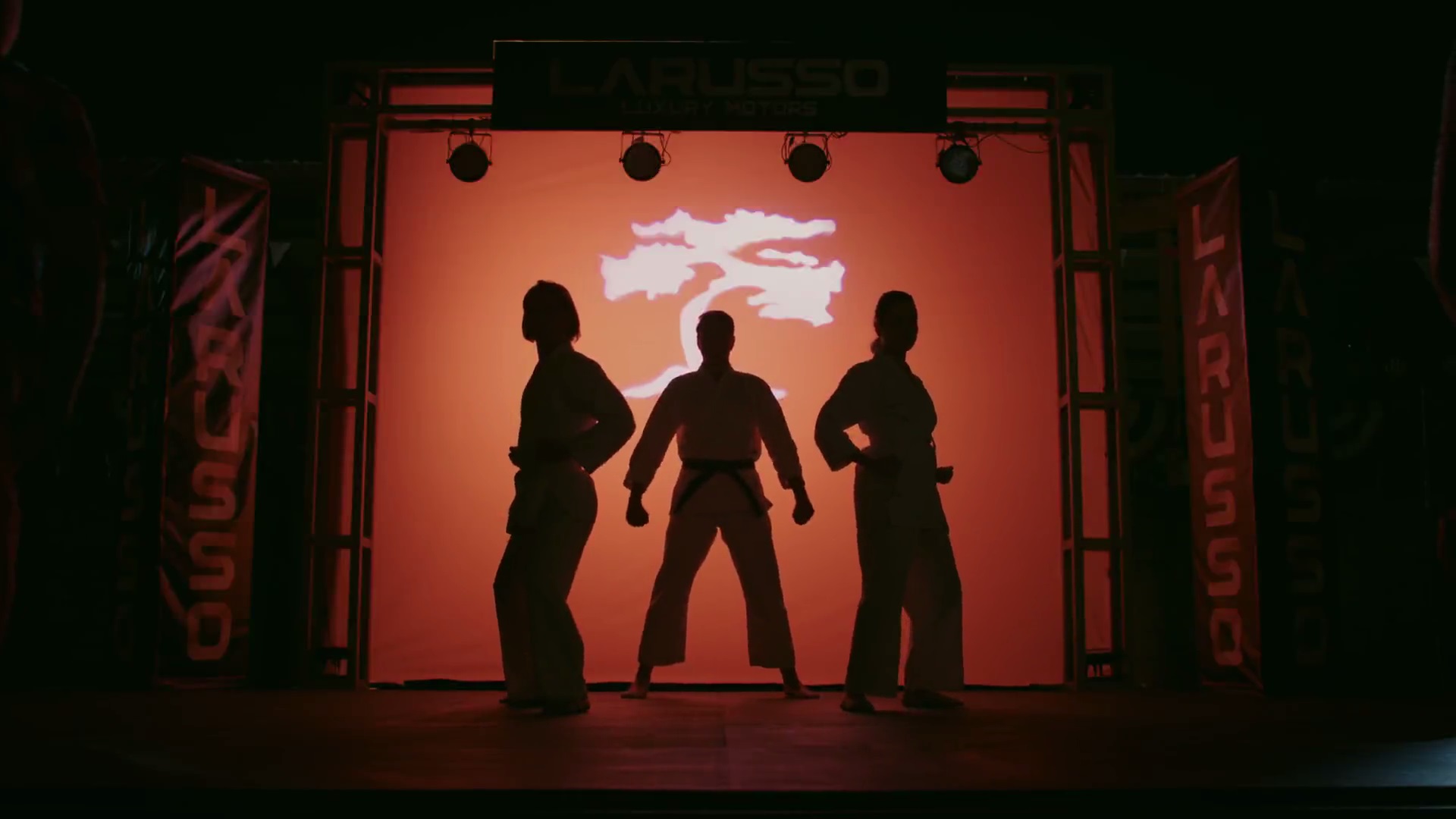 “Cobra Kai”‘s creators Jon Hurwitz, Hayden Schlossberg, and Josh Heald say Netflix, who officially snagged the broadcast rights from YouTube for the “Karate Kid” sequel series this week, was interested in the series from the beginning.

“Netflix was extremely interested when we first went out with it,” Hurwitz tells io9. “They didn’t pass on it. They made offers and were very aggressive at the time. The only reason it didn’t go to Netflix back then was simply because of YouTube’s aggressiveness and guaranteeing a full season of the show before we had ever put a word on the page.”

Though happy with YouTube, the trio were keen to introduce the series to a larger audience.

“I think initially YouTube thought, ‘OK, we’ll release season three and then maybe you guys will find a new place,’” Schlossberg said. “But it was really important for us that season three be at whatever the new platform would be because we feel so great about season three. We just finished shooting it and we want it to have the biggest possible audience. So within the past bunch of months, it wasn’t a question of ‘Oh, my God, is it going to land somewhere?’ We felt pretty confident it would land somewhere. We just wanted it to be at the best place, which is Netflix.”

As reported previously by Moviehole, part of season three will take place in Okinawa, Japan, home of Mr. Miyagi and the primary setting for “The Karate Kid Part II”.

“In this series, we get to re-explore these movies within the light of modern storytelling and where we are in our own lives now,” Schlossberg said. “So we love the idea of going back to Okinawa as…it continues the general theme of being able to look at the past in a completely different light as adults. One of the fun things about the show is we’re so ingrained with these memories. I mean, not everybody has seen The Karate Kid but a lot of people have seen it. And for us and a whole generation of people, these are images and moments and movies that are ingrained in our lives and in our past. And so we can write stories where characters are reflecting on their own lives and you as the audience are really connected because you remember those experiences. And I think people have had those moments in the first two seasons of Cobra Kai and Okinawa really allows for even more of that. So we’re excited for people to see that. It’s continuing what we love about this show.”

(Moviehole can also exclusively reveal that actor Yuji Okumoto would be reprising his role from “Karate Kid Part II” on the series).

“Season three is definitely our biggest season,” Hurwitz added. “It’s a season of rebirth and regrouping for a lot of characters. And it’s a season where we look to the past to see our pathway to the future.”

The first two seasons of “Cobra Kai” will appear on Netflix ahead of the season three premiere in the near future.

Continue Reading
You may also like...
Related Topics:Cobra Kai, featured