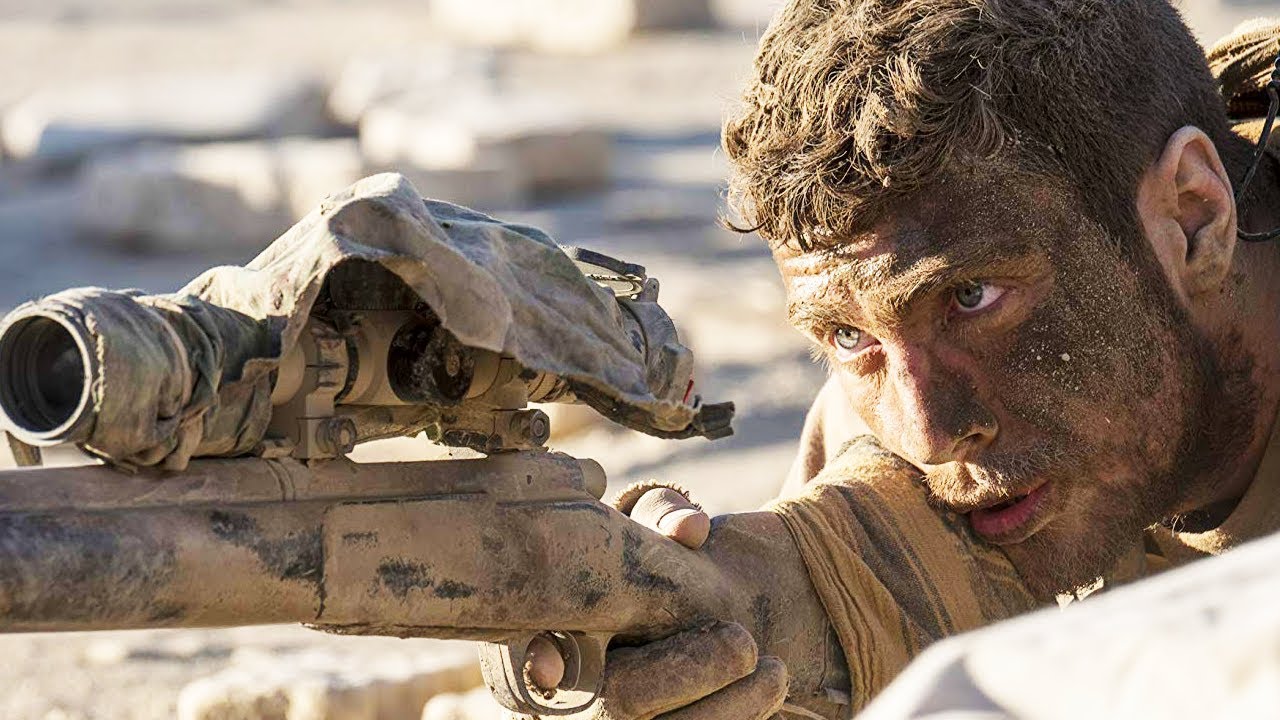 Joey King and Andrew Koji are also on board the film, which David Leitch (“Hobbs & Shaw”) will direct.

Penned by Zak Olkewicz, the film is based on the Japanese novel Maria Beetle by best-selling author Kotaro Isaka. Ryosuke Saegusa and Yuma Terada of CTB Inc., who represent Isaka and the IP, are executive producers on the project.

The actor, also known for his roles in “Godzilla” and “Tenet”, is expected to play one of the four assassins in the film along with Pitt and King.

Deadline had the scoop.