”Saturday Morning All Star Hits!” is an adult animated and live action hybrid series celebrating all that is 80s and 90s television. Wildly irreverent and slightly disturbing, twin hosts Skip and Treybor (Mooney) take us on a trip through the Saturday Morning cartoon experience. 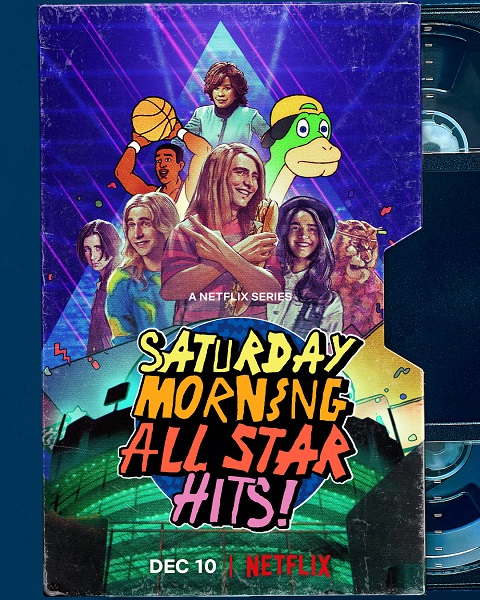 Blue Bayou Review : The Song is the Better https://moviehole.net/blue-bayou-review-the-song-is-the-better/