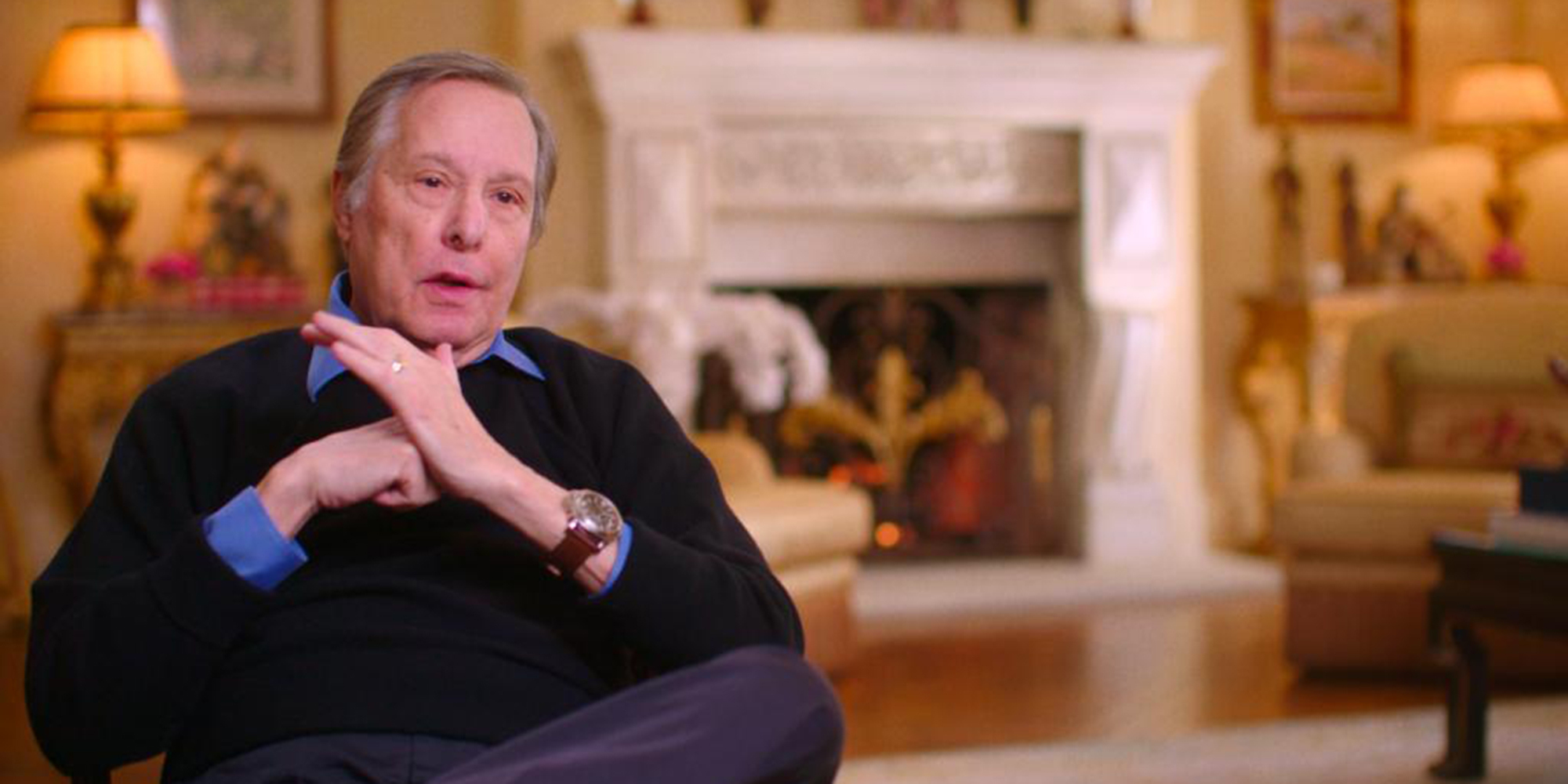 ‘Leap of Faith’ Review : A fascinating exploration of ‘The Exorcist’

What is a perfect film? To me, it is a film that, when you’ve watched it and absorbed what you’ve seen, you can’t find any fault with it. Not a false note, not a frame you would change. Perfect films are rare and the list is short. “Citizen Kane…” “The Godfather…” “Chinatown…” and the most terrifying film I’ve seen in my 60 years on Earth, William Friedkin’s “The Exorcist.” The new documentary, “Leap of Faith: William Friendkin on ‘The Exorcist’,” which airs exclusively beginning November 19 on the Shudder streaming service, takes you on an amazing journey into the making of the film, with the film’s director as your tour guide.

In Mr. Friedkin’s opinion, the majority of religious-themed films from Hollywood were “sappy.” Films like “The Ten Commandments” and “King of Kings” treated God as being “magic.” To Friedkin, only the 1955 Dutch film “Ordet” really approached religion – the mystery of faith” – in a truthful way. Friedkin also believe it was fate that put together all of the pieces that became “The Exorcist.”

We learn how he came to read the novel and how he worked with the book’s author, William Peter Blatty, to bring the book he wrote to the screen. Friedkin remarks that Blatty’s script for the film omitted key parts in the novel that Friedkin felt were essential to the story. Friedkin also reveals that several directors, including Stanley Kubrick and Arthur Penn, turned the film down before he was offered the job. And while I knew that several actors, including Roy Scheider, had begged for the pivotal role of Father Damien Karras, Stacy Keach was actually hired for the part until Jason Miller pleaded with Friedkin for a chance to test for the role. As much as I love Stacy Keach, when you watch “The Exorcist” now can you see anyone else in the role of Father Karras?

“Leap of Faith” contains some amazing archival footage, including footage featuring a possessed Linda Blair speaking with her own voice. It’s disturbing enough to hear a 12-year old girl utter the vile dialogue in the gravelly voice of a demon but when you hear those words uttered in Blair’s own soft voice it’s downright chilling.

As “Leap of Faith” progresses you can’t help but think that this is what it must be like to have Da Vinci describe how he created the Mona Lisa. Nothing is left unmentioned, including a discussion on the many conclusions that moviegoers and critics have drawn from the ending of the film. To Friedkin, the ending is the film’s only flaw, one he feels he did not fully explain. Flaw? Not in my mind. It’s perfect!

Continue Reading
You may also like...
Related Topics:Leap of Faith, The Exorcist, Willliam Friedkin

Double Feature Review : Greenland and Fatman
Jiu Jitsu Review : if it bleeds, we can kick it
Advertisement