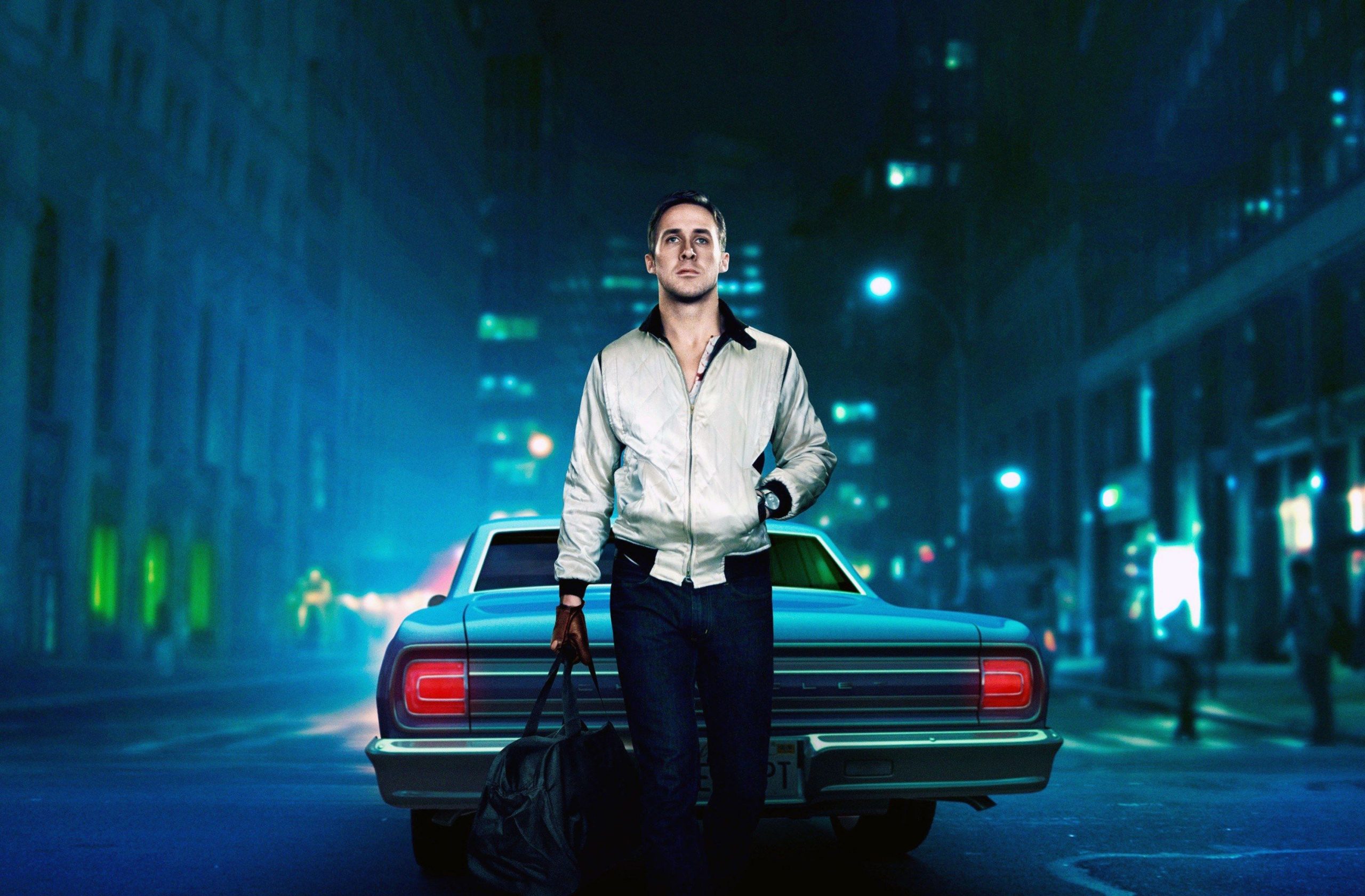 Leigh Whannell will reunite with Blumhouse and Universal on the latest revamp of a Universal Classic Movie Monsters classic, “The Wolf Man”.

Whannell’s “The Invisible Man”, made for just $7 million, has so far chalked up $124 million worldwide.

The Australian filmmaker will direct the film, which Ryan Gosling will star in and produce.

Whannell will also be writing the treatment for the film, based on an original idea of his own and inspired by the 1941 classic. Lauren Schuker Blum and Rebecca Angelo will write the script.