The foxy undercover operative is getting the televisual treatment courtesy Erik Oleson, the showrunner and executive producer on Amazon’s “Carnival Row”, and the “G.I Joe” (and “Transformers”) producer Lorenzo DiBonaventura.

The series is set up at Amazon, where Oleson is working on the second season of the former. Paramount Television Studios, eOne and Skydance Television will produce. 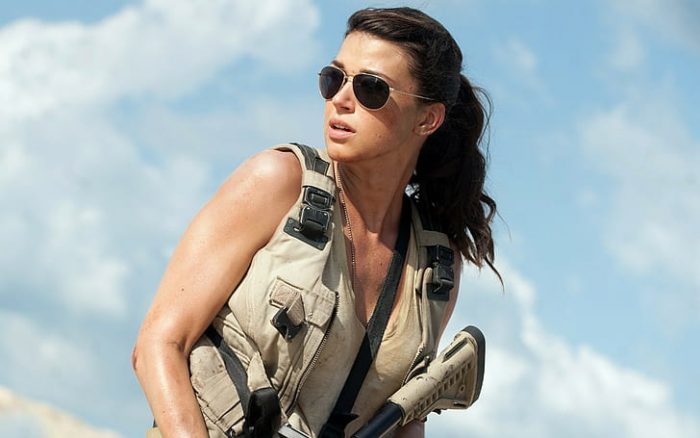