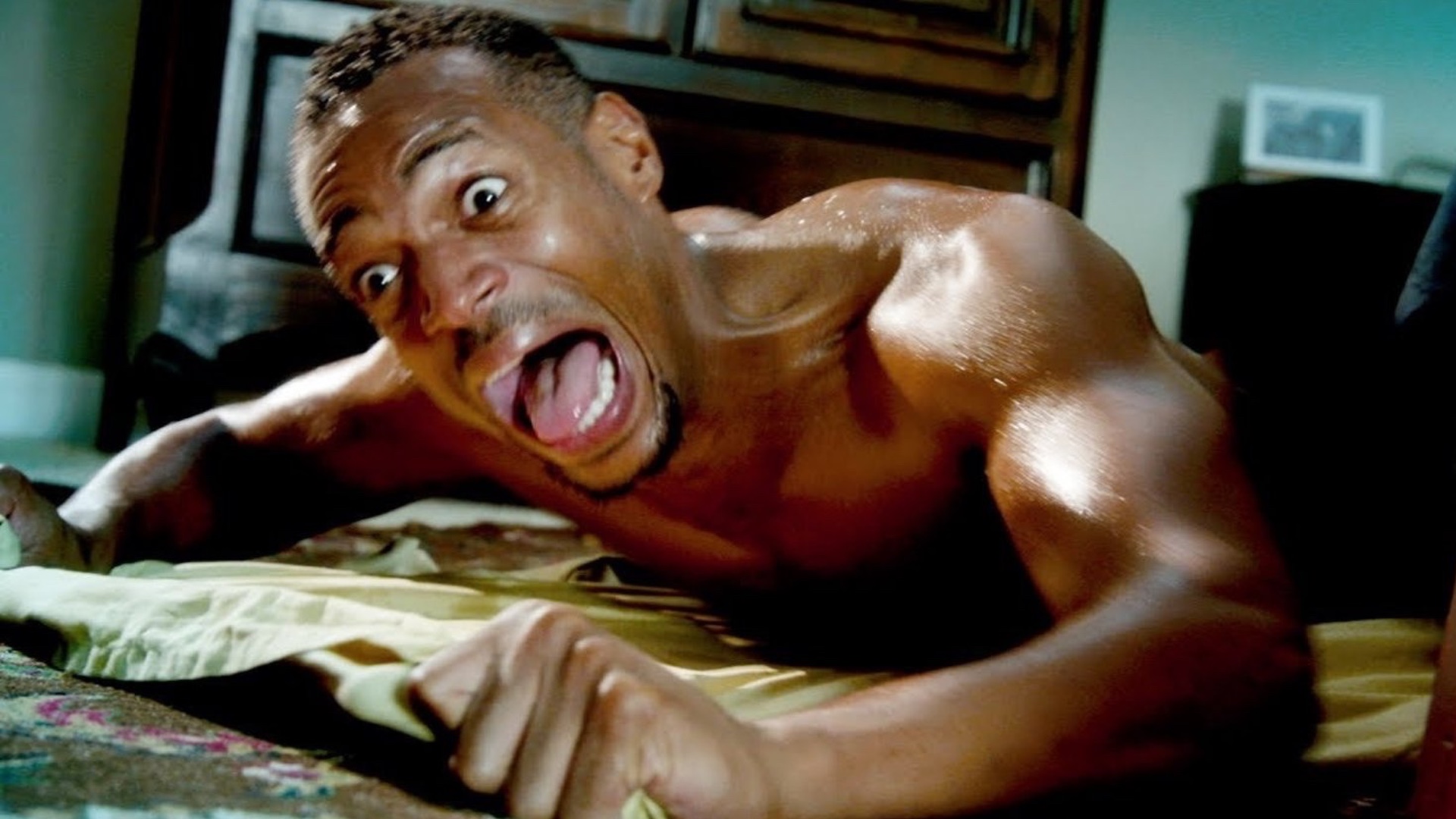 Marlon Wayans’ next is “When Harry Met Sally… with Guns”.

The project, which Wayans will also produce, has been described as “‘When Harry Met Sally…’ with guns.”

The story centers on robbery detective Martin Banks (Wayans), a consummate professional, and narcotics detective and unapologetic butt-kicker Tami Moore. Sparks and bullets fly when these opposites are partnered to track down a billion-dollar cache of deadly opioids stolen from the vault of a multinational pharmaceutical company that threaten to flood the streets of Chicago.

“Rick and I conceived this as a franchise and collaborating with Neal, who has mastered the art of franchises, makes it a perfect fit,” Wayans said Tuesday in a statement via Heat Vision.

Said Moritz: “I was lucky enough to get a chance to read this script early … and I had to jump on it … rarely do you read scripts with such a great concept and relationship.”

Continue Reading
You may also like...
Related Topics:Marlon Wayans, Ready or Die