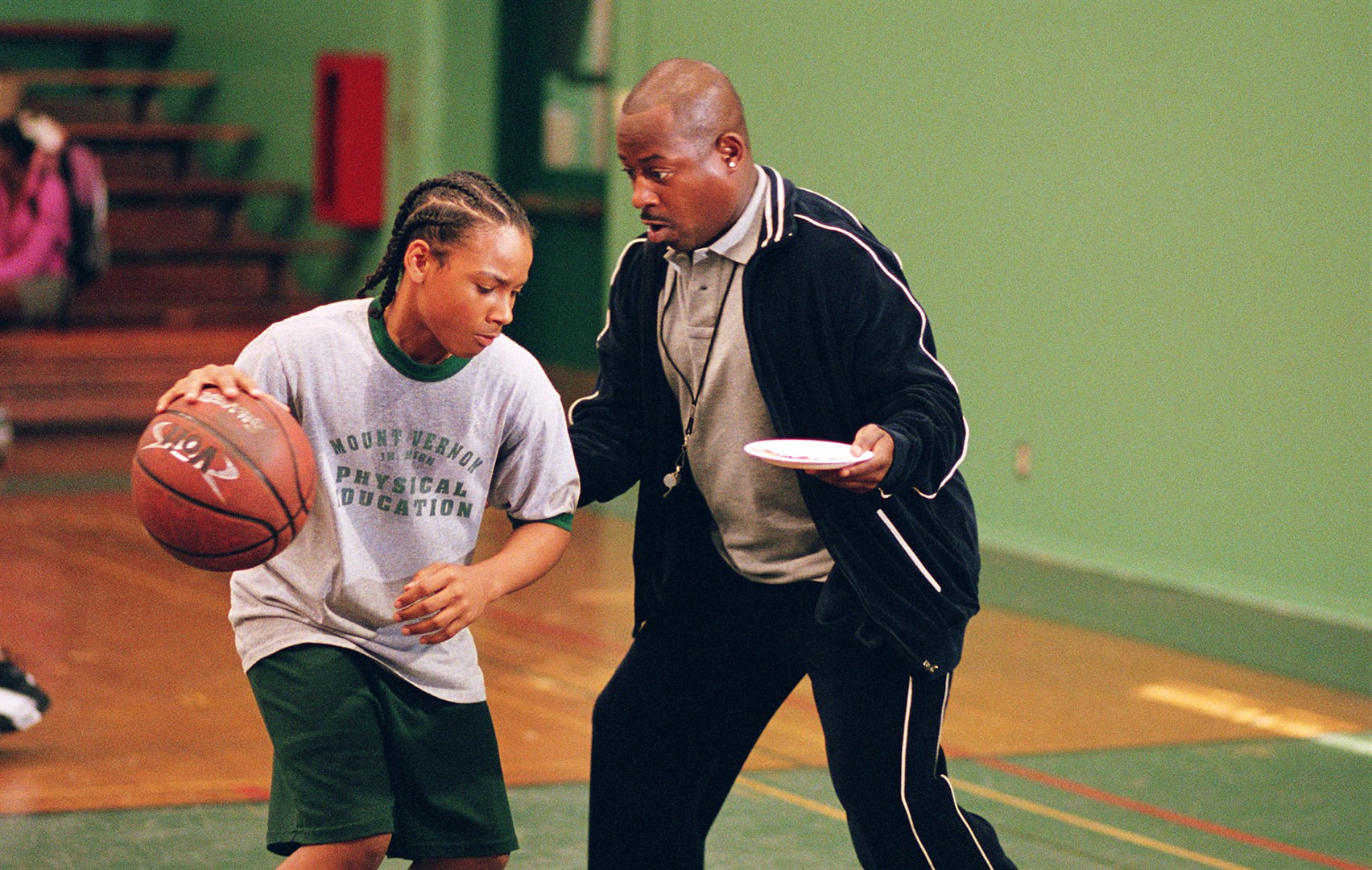 Sony and Martin Lawrence are teaming for “One and Done”, a high concept comedy set in the world of women’s basketball. The studio is percolating the project as a star vehicle for Lawrence, who most recently starred for the studio in “Bad Boys for Life”.

Per Deadline, Lauren Tyler is writing the script, based on an original idea by Brendan O’Brien, Kyle Pennekamp & Scott Turpel. Rae Proctor and Robert Lawrence are executive producing through Lawrence’s Runteldat Entertainment. Jiao Chen is overseeing the project for Sony Pictures.

“When the opportunity came about for me to be involved with this movie and the sport of women’s basketball, it was an honor. I have always been a fan of the NBA and WNBA and basketball is a game close to my heart. I am looking forward to being part of this project with such a great team of people,” said Lawrence

Lawrence is also expected to film a fourth “Bad Boys” for the studio.

Continue Reading
You may also like...
Related Topics:Martin Lawrence, One and Done