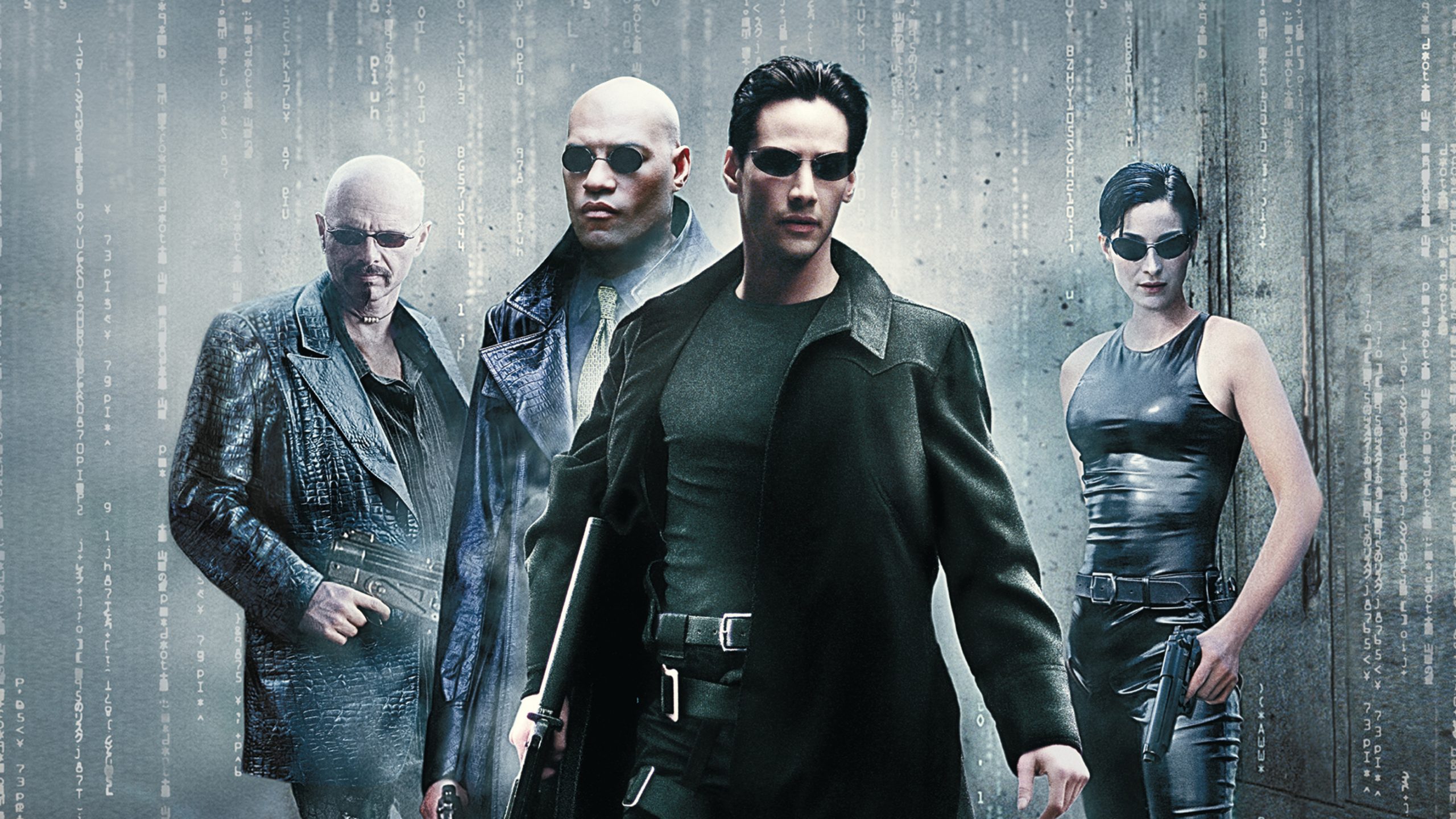 Matrix actor has messaged Wachowski about a role in new sequel

In a new interview with Cinema Blend, “Matrix” star Joe Pantoliano said he’s been lobbying to reprise his role as Cypher – from the original 1999 classic – in the upcoming fourth instalment.

“Yeah I’d be interested,” the veteran actor tells. “I doubt they’re going to be bringing me back. I’ve lobbied for it, believe me. I’ve sent little notes to Lana [Wachowski] and asked her, to no response.”

Seemingly, the script doesn’t encompass an opportunity for the late Cypher to return from the dead or Wachowski’s aol is down….but when Joey Pants wants in somewhere, open the gate wide!

Continue Reading
You may also like...
Related Topics:Joe Pantoliano, The Matrix 4