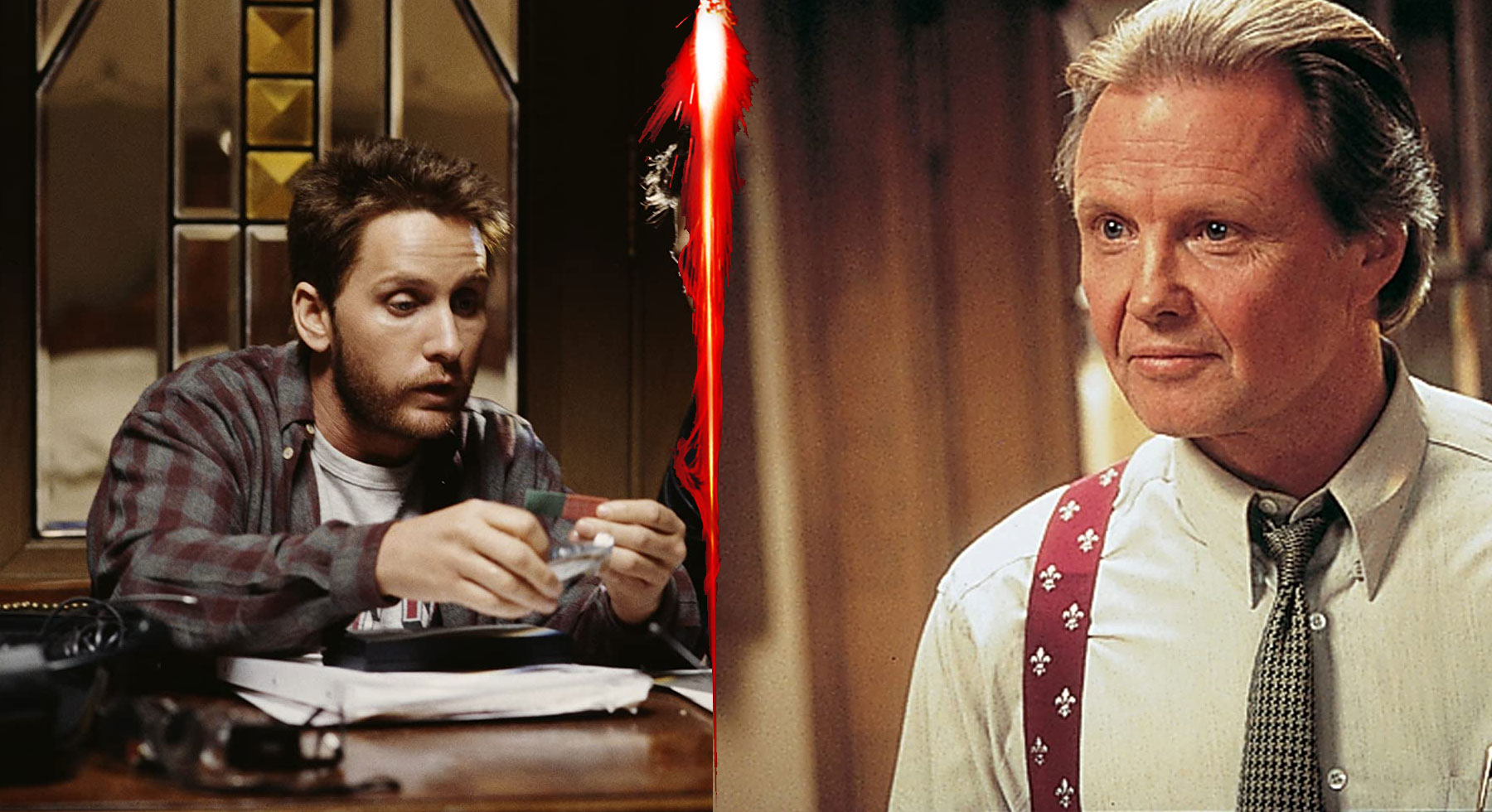 There’s been a few attempts over the years to get Paramount to consider some sort of “Mission : Impossible” prequel, one that might pave the way for some of the now-dead characters from the 1996 film. Nothing has ever come to fruition, as such Emilio Estevez’s, Jon Voight’s Jim Phelps, and Jean Reno’s Krieger remains stiff.

With the recent surprise inclusion Henry Czerny’s Eugene Kittridge from the original Brian De Palma directed flick – and only that flick- in the next two “Mission : Impossible” movies, it would seem anything’s possible when it comes to this particular franchise.

Speaking to Light the Fuse, McQuarrie said “Any character, dead or alive, is fair game to return”.

The “Top Gun : Maverick” screenwriter also confirmed he’d shot a flashback sequence with a deceased character for the new film but decided to cut it because it didn’t fit with the movie he was making.

Briefs : New Mutants scheduled, Matrix back on, Dakota, Russell & Jimmy’s next!
Scarface reboot moves forward with Call Me By Your Name director
Advertisement