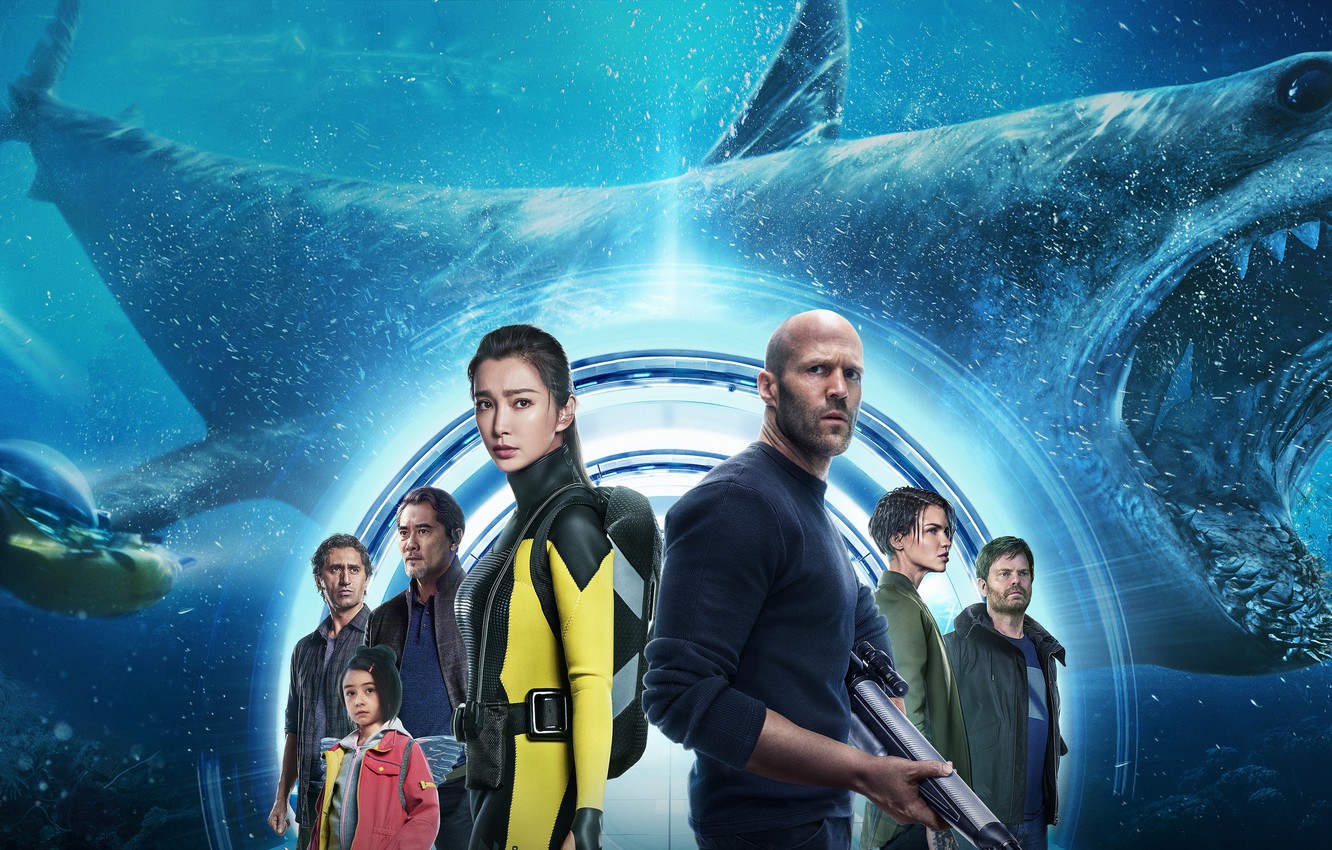 Ben Wheatley (“Rebecca”) will take the reigns on a sequel to Jason Statham vs. Shark flick “The Meg”.

According to The Hollywood Reporter, much of key talent from the first movie is expected to return, including Statham, who is said to be creatively involved. Jon and Erich Hoeber wrote the most recent draft working off an initial draft by Dean Georgaris (all three worked shared credit on the intial outting). Lorenzo di Bonaventura and Belle Avery are back as producers.

Jon Turtelaub directed the first film, in which Statham played a shark expert who fights tooth and nail against a giant prehistoric shark called a megalodon. The movie, which adapted the novel by Steve Alten, was a Chinese co-production and saw Li Bingbing, Rainn Wilson and Ruby Rose round out the cast.

Continue Reading
You may also like...
Related Topics:Ben Wheatley, featured, The Meg, The Meg 2