Michael Keaton’s return as the Caped Crusader in Andy Muschietti’s upcoming “The Flash” isn’t a one-off appearance it seems.

Already, there’s scuttlebutt that that the star of Tim Burton’s “Batman’ and “Batman Returns” will don the cowl again for a “Batman Beyond” movie in the future and now, word that Keaton may be headed to the Bat Cave again for a new HBO Max series centered around Supergirl. 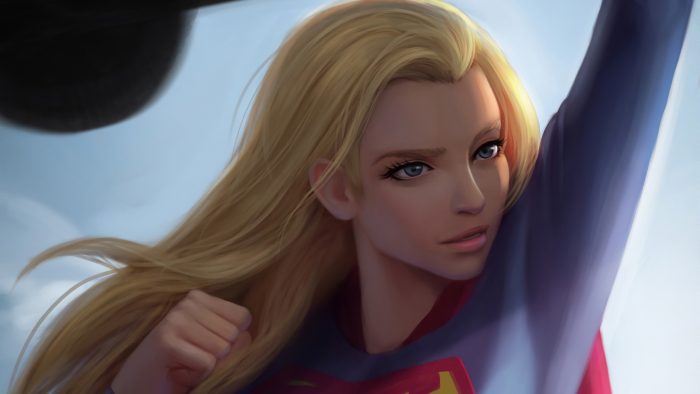 Sasha Calle is being introduced as the DCEU’s new Supergirl in the upcoming “The Flash”, starring opposite Keaton’s Batman, so it makes sense he’d appear in any new series featuring Clark Kent’s supercuz. 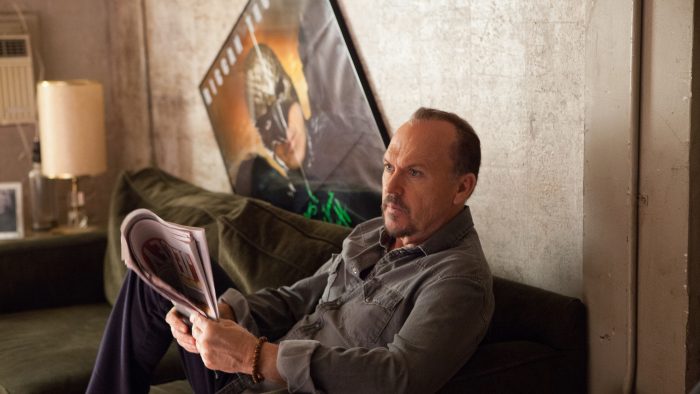 That Hashtag Show has the scoop saying the series would be somewhat of an origin tale of Calle’s Supergirl. Her famous cousin Kal-El isn’t expected to appear in the series; instead, Warner Media want to insert Batman into the mix instead.