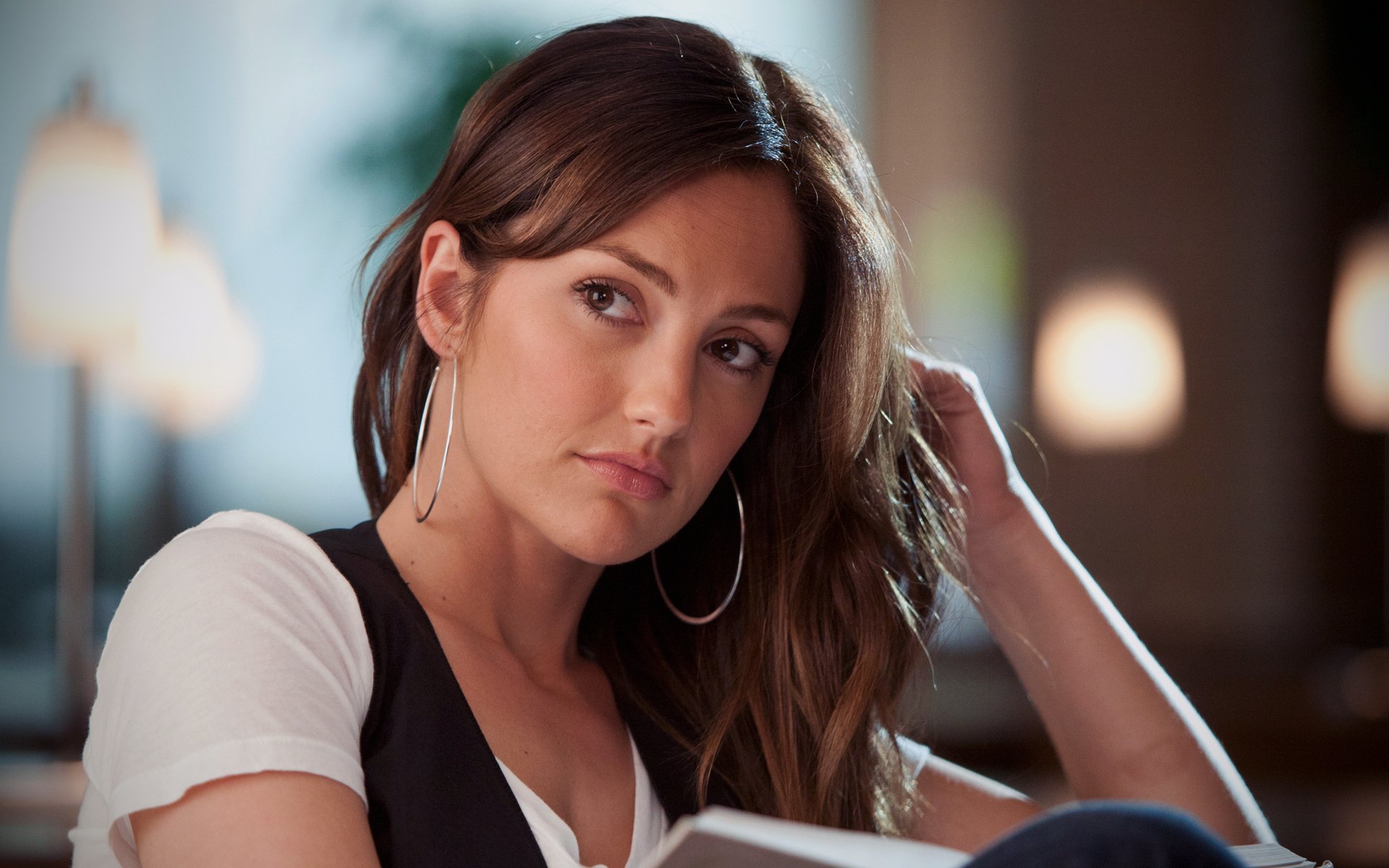 Shooting is currently underway in Alabama, with Voltage Pictures handling international sales at the upcoming European Film Market in Berlin.

Rockaway wrote the script (depicting Lansky in various stages of his life) partially based on his father Robert Rockaway’s interviews with the real-life Meyer Lansky, which were part of his extensive research into America’s key crime figures. Robert Rockaway is a history professor at Tel Aviv University.

Investigated and pursued for decades by the FBI, the aging crime boss Meyer Lansky (Keitel) is now living in quiet anonymity in Miami Beach. When Lansky enlists a young journalist named David Stone (Sam Worthington) to tell his story, the Feds use him as a pawn to track down the hundreds of millions of dollars that Lansky has been suspected of stashing away for over half a century. As Lansky spins his dizzying tale, Stone finds himself caught in the middle of a game of cat & mouse, uncovering the hidden truth about the life of the notorious boss of Murder Inc. and the National Crime Syndicate.

Continue Reading
You may also like...
Related Topics:Lansky, Minka Kelly