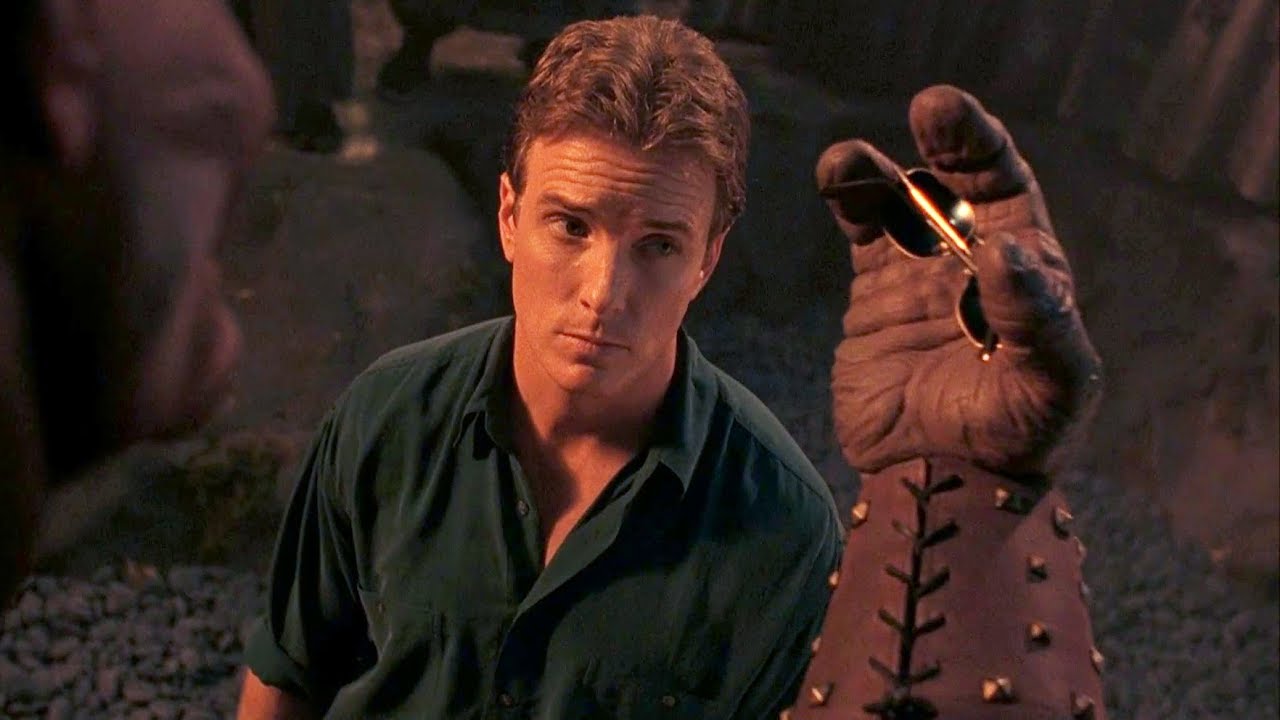 Actor Linden Ashby, still widely recognized for his role as Johnny Cage in 1995’s “Mortal Kombat” despite going on to star in such television series and feature films as “Mean Girls 2”, “Teen Wolf”, “Melrose Place” and “Trinkets”, is excited that Simon McQuoid and James Wan have partnered to bring Cage, and the rest of the underground fighters back to the big screen.

Speaking to The Production Meeting for the 25th Anniversary of the film, Ashby said he’s very keen to see the film and understands why he hasn’t been asked to be a part of it.

“I think its great”, Ashby said of the new film, saying he’ll “absolutely” be going to see it when its released in 2021. “Somebody was talking to me and they were like ‘do you wish you were in it.. ?’ and whatnot, and I’m like ‘yeah..absolutely, of course I do, but you know, it wouldn’t be right if Sean Connery was in Daniel Craig’s James Bond’. That franchise has been so poorly managed, in my humble opinion, and I’d love it to find a new life – and I hope it does.”

In the podcast, Cage also discusses not appearing in the “Mortal Kombat” sequel, “Mortal Kombat : Annihilation” noting that the producer’s insistence to kill off Cage early on in the film plus a new emphasis on stunts and special-effects over story and character didn’t appeal to him.

Trailer : Death on the Nile and Poirot is on the case!
Original New Jack City director, star on reboot plans
Advertisement