Produced by Village Roadshow Television, the film was written by Bill Chais and directed by Greg Beeman. It is based on the original series created by Carlton Cuse. Don Johnson, Bill Chais, Greg Beeman and Carlton Cuse will executive produce.

“Nash Bridges” originally ran for six seasons (1996-2001) on CBS. Chances are if the 2-hour telemovie is a hit, USA Network will bring back the show full-time. 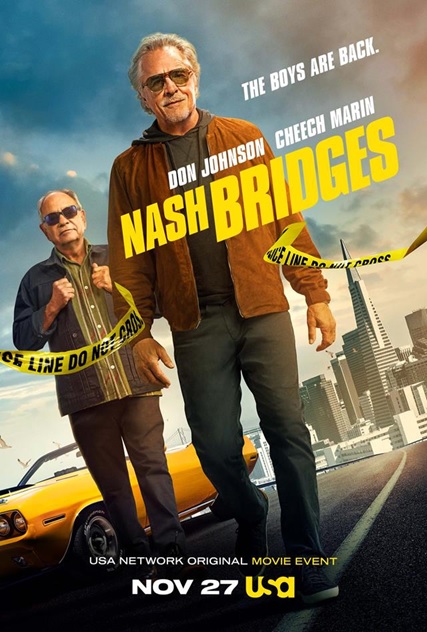 The cast of ‘Beetlejuice 2’ may have been revealed!

Just Friends 2 in the works - here's who's returning! https://moviehole.net/just-friends-2-in-the-works-heres-whos-returning/