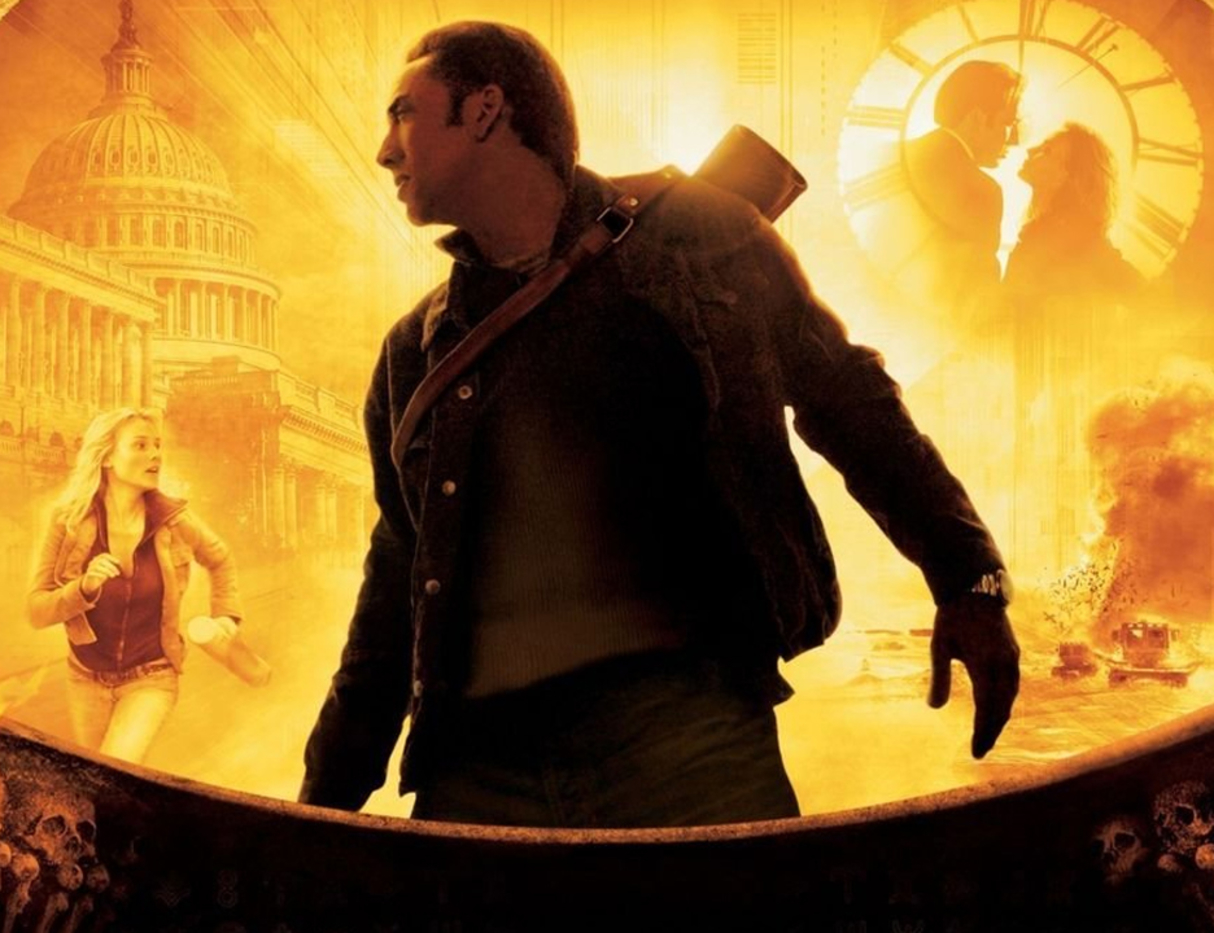 News from Jerry Bruckheimer, as he spoke to Collider, is that the “National Treasure” franchise is expanding beyond just a third film, with a TV series coming to Disney+!

During the recent interview, Bruckheimer stated:

It’s also become apparent that “National Treasure 3” is still in scripting phase, while a pilot episode of the TV series has been written, including an outline of more episodes.

Jon Turtletaub directed the past 2 “National Treasure” films, and they starred Nicolas Cage as he hunts for treasures.

Continue Reading
You may also like...
Related Topics:Disney Plus, National Treasure