Long rumoured, Warner Bros has greenlit a sequel to the 2005 hit Constantine with star Keanu Reeves and director Francis Lawrence returning to their posts.

Reeves reprises the role of paranormal investigator John Constantine, a character that first surfaced in the pages of a DC Comics’ title, a role he last played 17 years ago.

Lorenzo DiBonaventura and Erwin Stoff will executive produce the project. 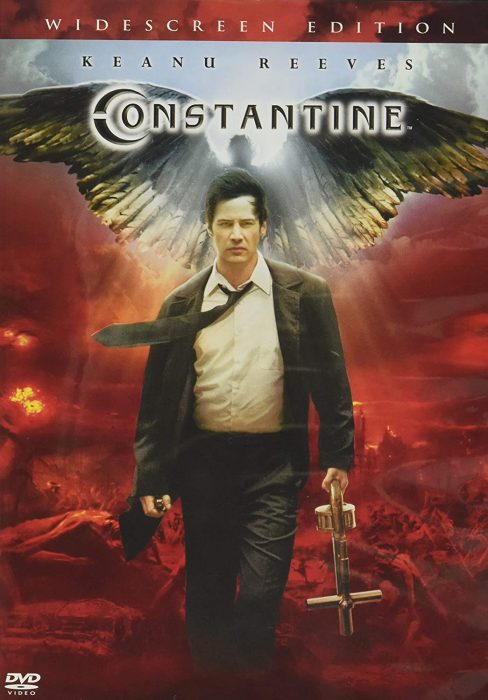 Likely much to do with Warner greenlighting a Constantine movie sequel, Deadline is reporting that HBO Max has officially passed on a new Constantine series that was being developed by executive producer J.J Abrams and writer Gary Bolton. Abrams, coincidentally, is a producer on the buy australia priligy newly-announced Constantine movie sequel, which will see Keanu Reeves reprise his role from the 2005 film as the title character.

The series, in development a couple of years before David Zaslav started calling the shots at Warner Bros, will be shopped around.

HBO Max has also passed on “Madame X”, also from Abrams, which was being written by & executive produced by showrunner Angela Robinson. Like “Constantine”, Bad Robot hopes to find another home for that series.