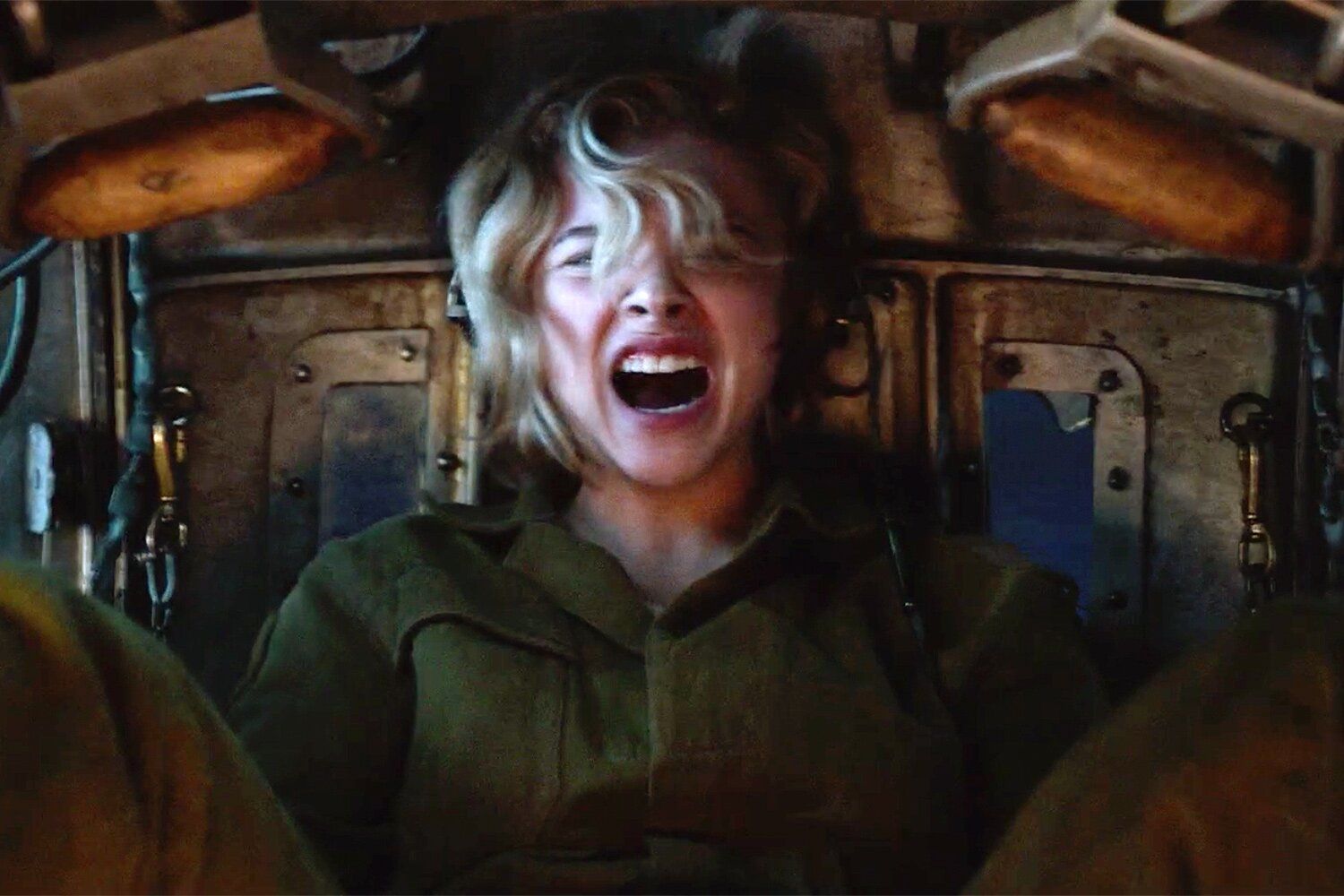 New Trailers : Nobody, Shadow in the Cloud, The Right One, Happy Face

Lionsgate has released a new trailer for the film starring Nick Thune, Cleopatra Coleman, Iliza Shlesinger, David Koechner. In the rom-com,  Sara, a novelist struggling with writer’s block, needs inspiration — and finds it when she serendipitously meets Godfrey, a down-on-his-luck oddball who constantly changes personas and alter egos in order to cope with his past and avoid reality. Just as Godfrey begins to open up to Sara, he discovers that she’s been using him as inspiration for her next novel, and he vanishes from her life. Did Sara just lose the man of her dreams, or will she be able to find him and make things right? The Ken Wok directed film releases on demand and digital worldwide Feb 5, 2021 and on Blu-ray and DVD in the U.S on Feb 9, 2021.

A new trailer for Director Alexandre Franchi’s award-winning thriller has been released. Estranged from his manipulative cancer-stricken mother, Stan, a quixotic 19-year-old, dons a disguise and joins a therapy workshop for disfigured patients in a misguided attempt to reconnect with her. But when his deception is revealed, Stan, who is desperate to gain coping skills to care for his disease-ravaged mother, offers the afflicted patients a bargain: he stays with the group, and in exchange he teaches them how feel good about themselves : by using their “ugliness” as a weapon against our beauty-obsessed culture. Dark Star Pictures releases the acclaimed drama, which highlights the importance of facial equality, in select theaters Jan 1 and On Demand Jan 5.

Shadow in the Cloud

A new trailer for Roseanne Liang’s airborne drama, starring Chloe Moretz as a female WWII pilot who encounters an evil presence on board, has been released. The film hits digital platforms January 1, 2021.

Universal has released a new trailer for “Nobody”, opening in February, which stars Emmy winner Bob Odenkirk as Hutch Mansell, an underestimated and overlooked dad and husband, taking life’s indignities on the chin and never pushing back. A nobody. When two thieves break into his suburban home one night, Hutch declines to defend himself or his family, hoping to prevent serious violence. His teenage son, Blake (Gage Munroe, The Shack), is disappointed in him and his wife, Becca (Connie Nielsen, Wonder Woman), seems to pull only further away.

Trailer : Gun and a Hotel Bible from the director of ‘Scooby Doo!’
Trailer : Fear of Rain a new thriller starring Katherine Heigl
Advertisement