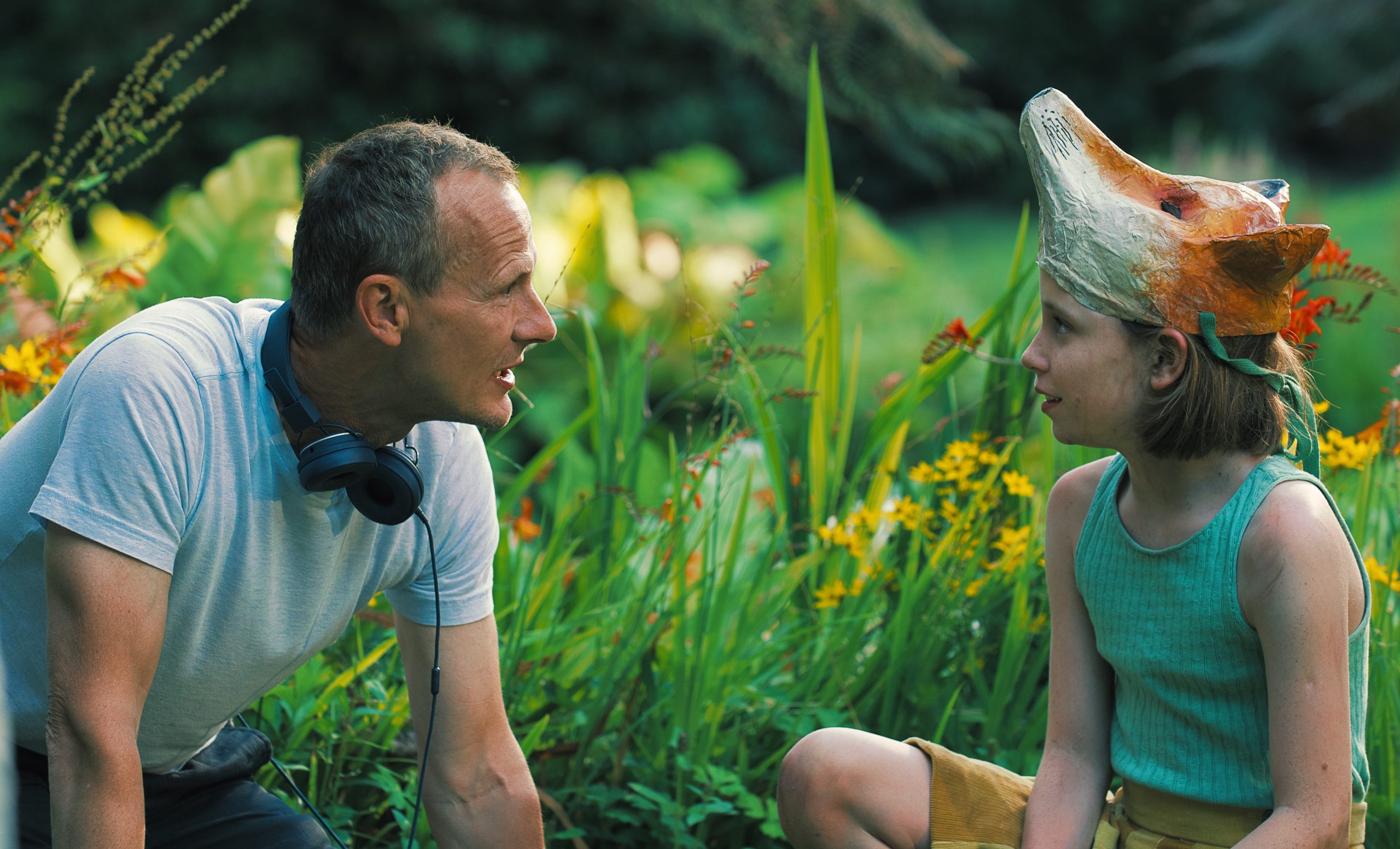 Next film to bypass theaters? The Secret Garden going PVOD in August

Originally set to hit theaters, the redo of “The Secret Garden” will now release digitally August 7 for a suggested retail price of $19.95.

THE SECRET GARDEN starring Colin Firth, Julie Walters and Dixie Egerickx is a new take on the beloved classic novel of the same name written by Frances Hodgson Burnett. Set in England during a new time period in 1947, the film follows a young orphan girl who, after being sent to live with her uncle, discovers a magical garden on the grounds of his estate.

Marc Munden is directing the script, which was adapted for the screen by Jack Thorne. David Heyman (Harry Potter franchise, Pattington 1,2) and Rosie Alison (Paddington 1 ,2) are producing and Jane Robertson (The Danish Girl, Bridget Jones’s Baby) is co-producing. StudioCanal’s Ron Halpern, Didier Lupfer, and Dan MacRae are executive producers. STXfilms will distribute THE SECRET GARDEN in the U.S. and Canada.

Continue Reading
You may also like...
Related Topics:Coronavirus, The Secret Garden