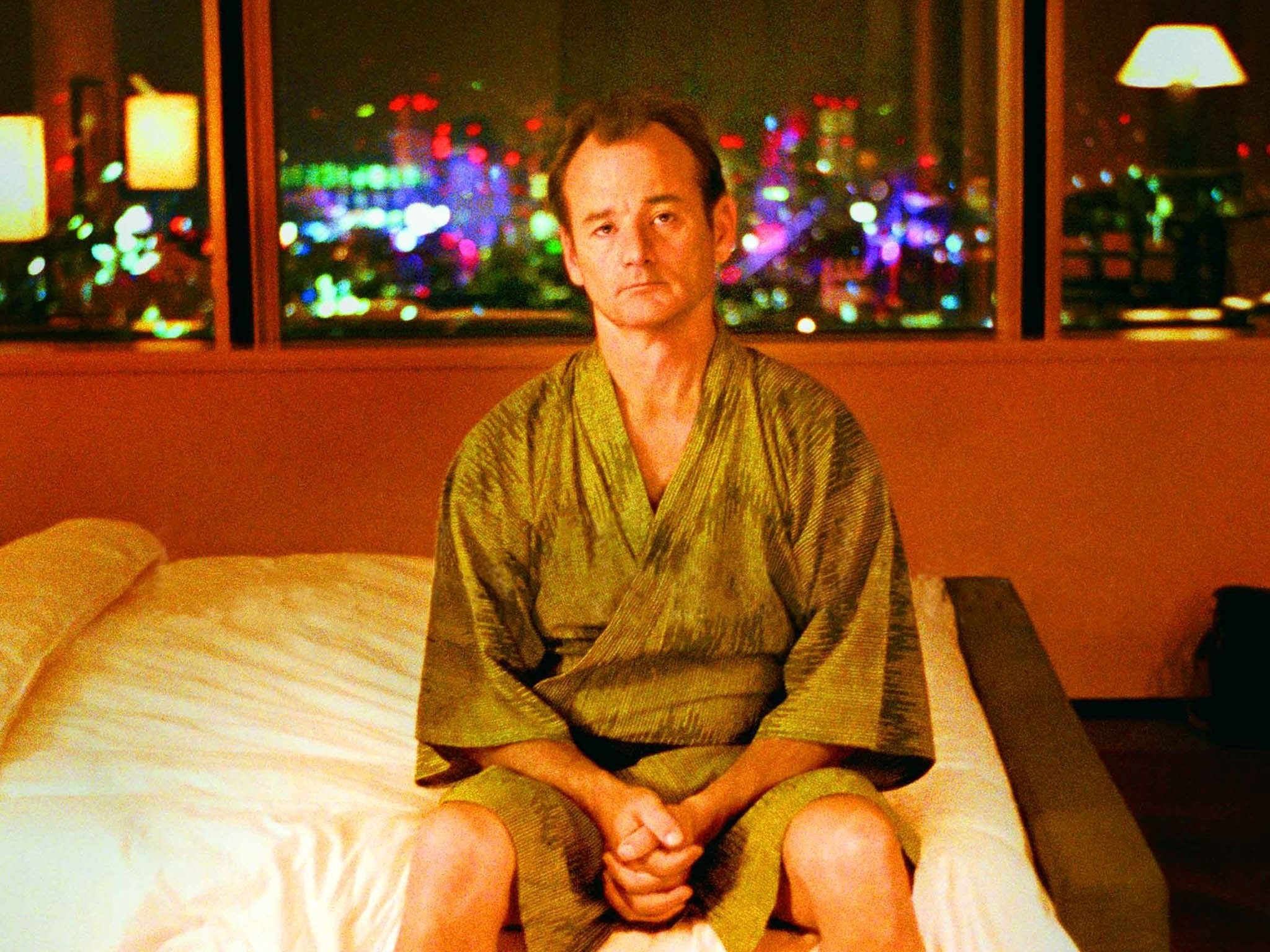 Next Garfield‘s Bill Murray will voice a dog

The “Ghostbusters” and “Lost in Translation” will voice a dog in the film, which Robert Duvall is also in talks to co-star in.

“Bum’s Rush” focuses on the relationship between Pearl (Hathaway), a highly skilled custom boot maker who crosses paths with a singular stray dog Bum (to be voiced by Murray). The two highly independent souls find themselves at a serious crossroads, one that will change both their hearts and minds in ways they can hardly imagine.

The film is due to shoot on location in Santa Barbara and New Mexico.

“I am so happy to reunite with my Get Low collaborators Robert Duvall, Bill Murray and C Gaby Mitchell and of course delighted to work with Anne Hathaway and Sarah Green,” Schneider said. “It’s a very special project and I’m thrilled to be a part of it.”