Hailee Steinfeld in "Bumblebee", which will be sequelized in 2019

The next film in the long-running film series is believed to be a follow-up to audience pleaser “Bumblebee” –  – but with a twist, says The Illuminerdi.

While the film will be set in the same universe as the directed film,  and see the Transformers rock out in the ’90s, Hailee Steinfeld won’t appear. Instead, we’re going to get some Beast Wars!

Said to be titled “Transformers : Beast Alliance”, the film is described as a a heist film that will span from Brooklyn to South America. 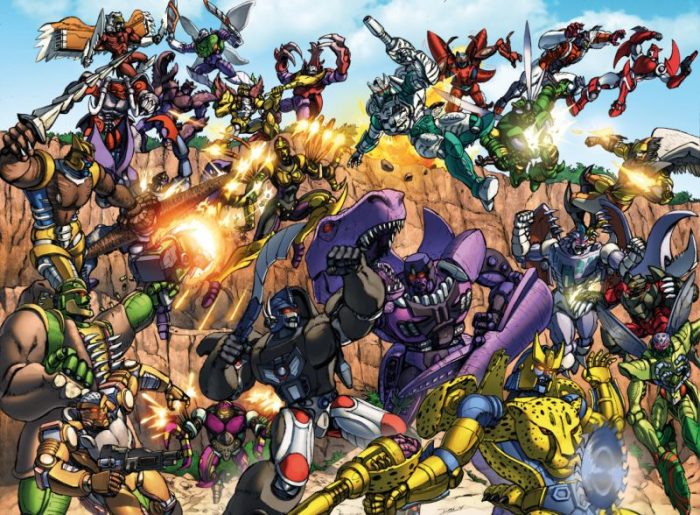 Director Steven Caple Jr (“Creed 2″) is scouting for a ”African-American or a Latino actor in his early to mid-twenties for lead role, along with a female co-lead as old or even slightly older, who can pass for a native New Yorker”.

Joby Harold (“Obi-Wan Kenobi”) is writing the film which, if for the simple fact that it’s set in the same continuity as the ‘better’ of the “Transformers” movies, should turn out to be something worthwhile.