Nicole Kidman and Javier Bardem as Lucille Ball and Desi Arnaz in a film diected by Aaron Sorkin?

“The West Wing” alum has courted the Australian beauty and the “No Country for Old Men” scene-stealer to play the “I Love Lucy” stars in a new film for Amazon Studios. Per Deadline, Sorkin’s script ”is set during one production week of I Love Lucy — Monday table read through Friday audience filmin g— when Lucy and Desi face a crisis that could end their careers and another that could end their marriage.”

Kidman steps in for Cate Blanchett, who was originally circling the Ball role in an earlier incarnation.

Looking forward to seeing what Sorkin does with this one. 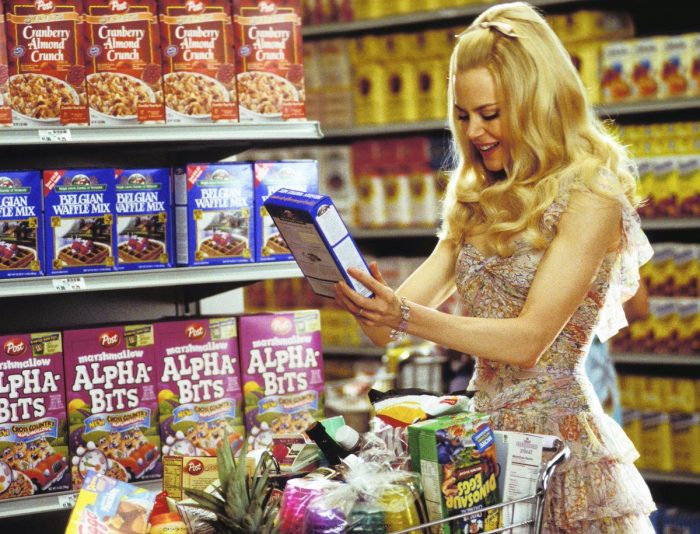 The Brendan Fraser comeback train continues to choo-choo; actor to headline Aronofsky’s next
Captain America comes out of retirement!?
Advertisement