Whatever happened to that long-gestating “Masters of the Universe” movie that Sony were prepping as a Noah Centineo vehicle!?

According to Patreon spruiker and reliable insider Daniel Richtman (via Giant Freakin Robot), the film- which at one stage was even locked into a March 2021 release date – is inching forward again.

The project, which at one time had names like McG and David Goyer attached, was last said to have attached “Band of Robbers” filmmakers Aaron and Adam Nee. No idea if they’re still involved, and Richtman also doesn’t reveal whether Netflix fave Centineo (the “To All The Boys” franchise) is still our new He-Man – just that the film is on the studio’s to-do list again.

In an interview last year with Entertainment Tonight, Centineo described his prep for the role.

“As a person, you’re supposed to eat like, 2,000 calories a day.” he continued, putting things to perspective. “It’s great, I’m not complaining, but, you know, if I’m honest, I eat so many eggs.” 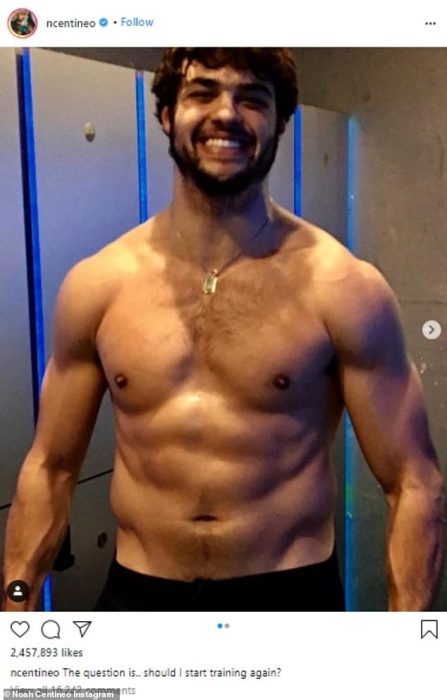