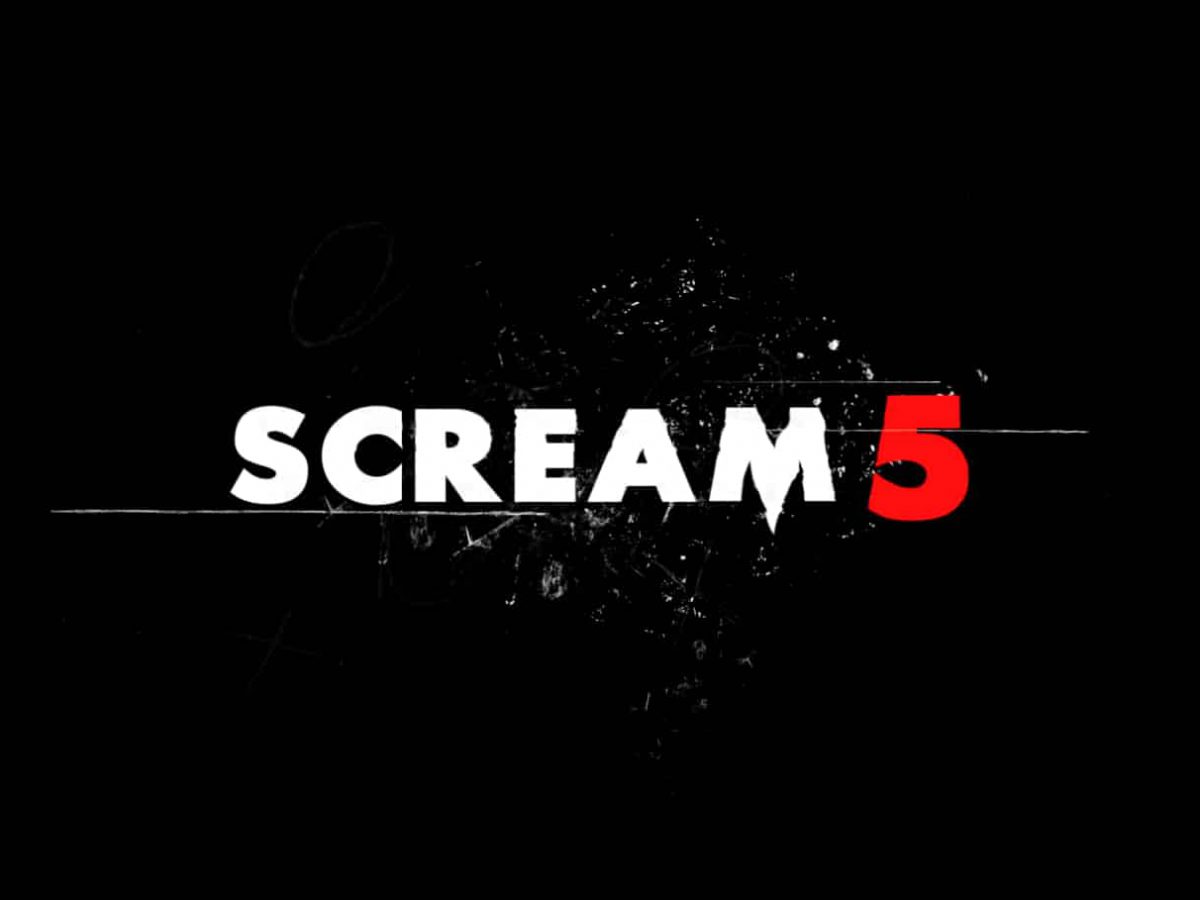 Paramount Pictures and Spyglass Media Group have announced the title of the highly anticipated fifth instalment in the popular “Scream” series.

And the official title is…

Yup. Taking a cue from Blumhouse’s “Halloween” (2018), the studio has opted to go with the, er, very same title of the first film in the series – despite being a sequel and continuation of that film.