Previous Next
A look at three films currently occupying the multiplex

More Spilebergian in its execution, than traditional Pixar, “Onward” takes the frayed but always-dependable buddy road-trip master and gives it a contemporary, family-friendly lacquer.

The screenplay – credited to director Dan Scanlon, Jason Headley, and Keith Bunin – takes the best satirical moments of the fellow fantasyland-set “Shrek” series and pads it with an endearing, and very funny story of polar-opposite brothers – much like you’d find in a Reagan-era comedy or Rob Reiner feature.

Set in a suburban fantasy world, where magic and enchantment are now overshadowed by commercialism and iTechnology , “Onward” is the allegory of Ian and Barley Lightfoot, divergent brethren forced to team up on a magical quest to find a gem. You see, they’ve found a way to bring back their father – who died when they were much younger – for a day, but it’s going to take many miles, a few unfortunate run-ins, and a ‘Goonies’-style treasure hunt to find the rock they need to see him again.

MCU staples Tom Holland and Chris Pratt lend their lungs to the roles of the brothers, while Julia Louis-Dreyfus (as mom), Octavia Spencer (as a manticore restaurant owner), and Tracey Ullman (as an unsightly pawn-shop broker) are but a few of the memorable support players.

While it’s yarn may be ‘’Princess Bride’’ than Pixar, “Onward” does share one thing in common with the likes of “Toy Story” and “Monster’s Inc” : it’s a beautiful, hilarious and heart-warming family film that’s destined to become a classic. 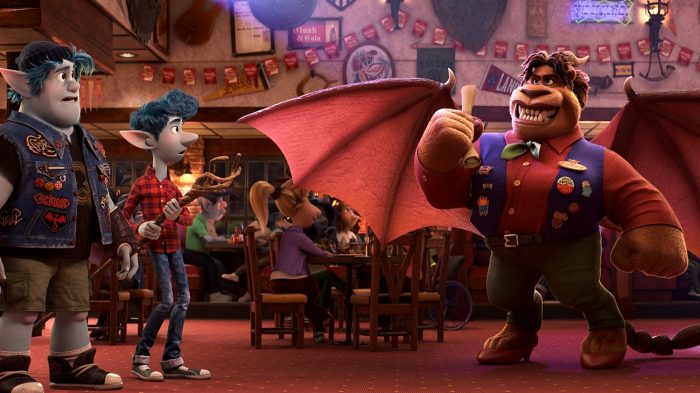 After the fiasco that was the first trailer for the film (where audiences accused Paramount of misidentifying the title character for Chucky, based on the character’s creepy new CG-update) , fans of the classic Sega game will be glad to discover that – after some more tinkering – Sonic the Hedgehog looks and sounds a treat in this, his first major movie outing.

Leaving his world for Earth, where he teams with local country boy cop James Marsden to take down the villainous “Eggman”, Sonic and his first cinematic jaunt oozes with wholesome fun. Some might even be surprised to discover the film encompasses as much heart as it does jokes about “pickled farts”.

Complete with a welcomingly wired performance by Jim Carrey – seemingly having the most fun he’s had in film in years – as the film’s villain, this is decent value-for-money for the fam.
Cute, witty and well-crafted, “Sonic the Hedgehog” isn’t just one of the first big film surprises of 2020 but one of the best video game adaptations of our times.

The always-dependable Billy Crystal, an actor we’ve shared many a laugh and cry with over the years, is at his dependable, emotion-yanking best in this delightful update on a dog-eared template.
Ben Schwartz (also the voice of the title character in this week’s “Sonic the Hedgehog”), playing a stand-up comic whose career is in the gurgler, returns home to regroup. There, be rekindles a relationship with an old flame, reconnects with his parents, and befriends a kooky dermatologist, played by Crystal.

One of these quaint, quirky dramedies complete with small-town charm and an array of lovable oddball characters – this one plays like a cross between “Doc Hollywood”, “Garden State” and Kevin Smith’s “Jersey Girl” – “Standing Up, Falling Down” is a sweet, undemanding watch.

Having spent enough time on sets as a producer, tyro director Matt Ratner here knows exactly how to draw a laugh and when to hug on the heart strings. 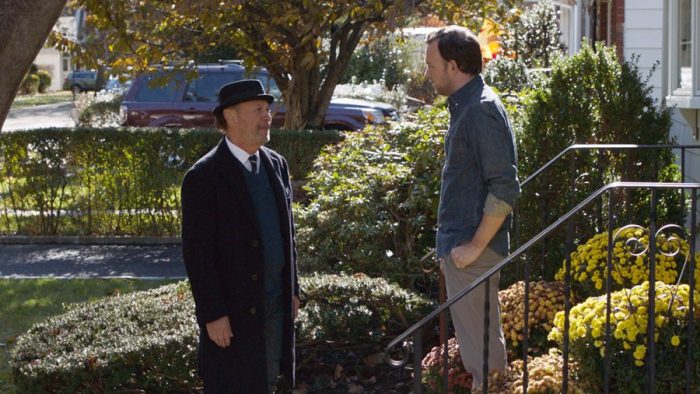