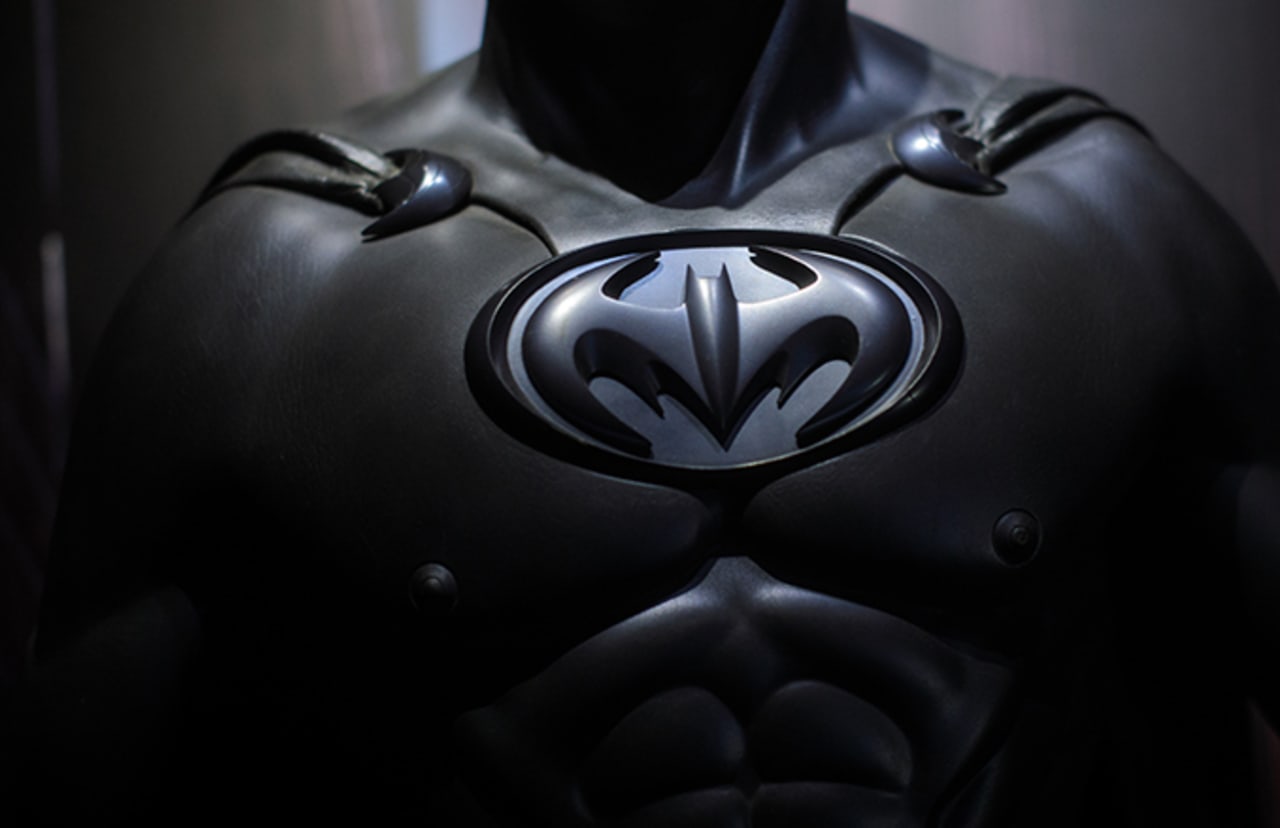 The director of the upcoming “The Batman” revealed a camera test vid on the socials, and elsewhere, highlighting Pattinson’s new Batman garb.

Check it out below!

Continue Reading
You may also like...
Related Topics:Matt Reeves, Robert Pattinson, The Batman