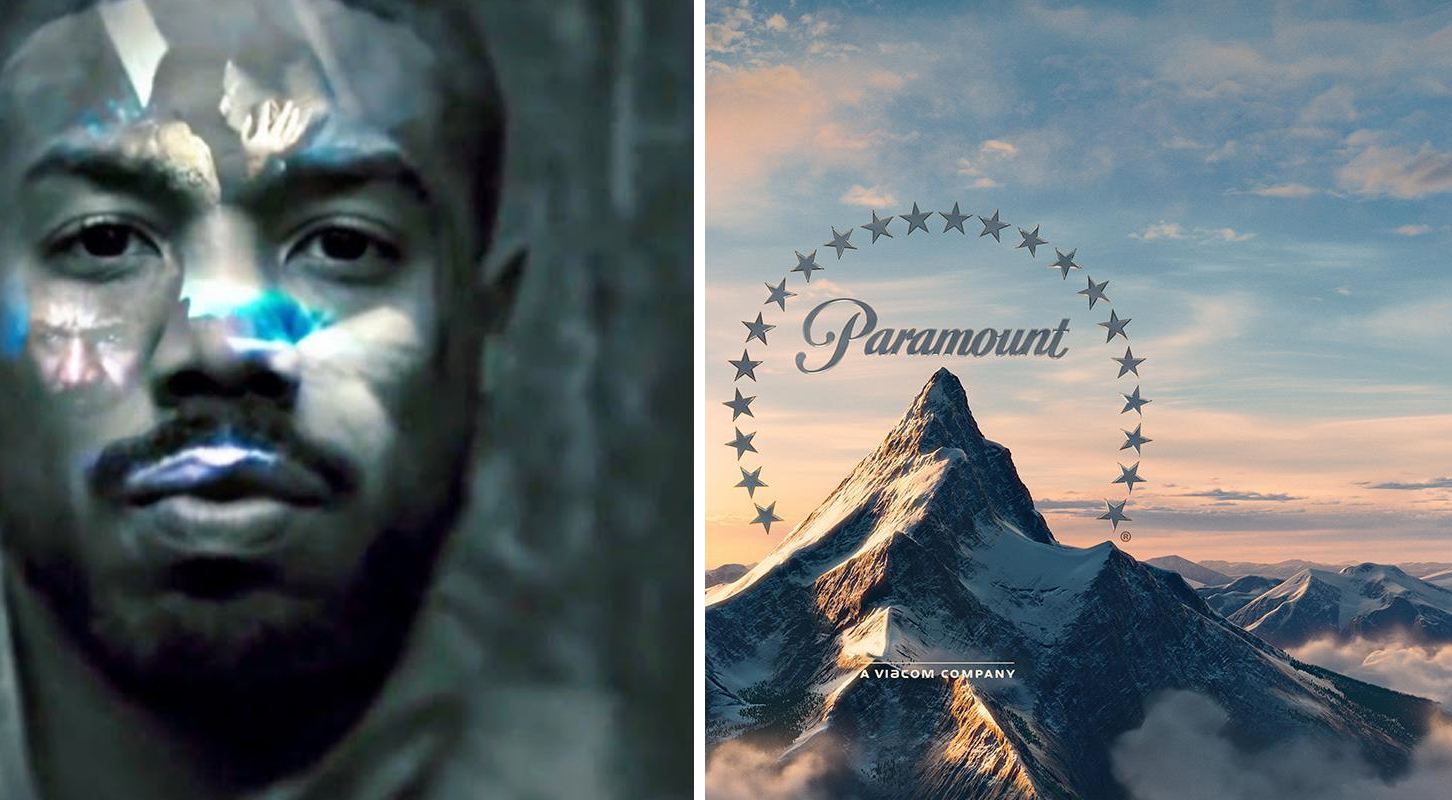 Suggsting there might be something to those rumors that the film is being sold off to Amazon Prime, Paramount Pictures has removed Michael B.Jordan starrer “Without Remorse” from their 2021 release schedule.

The film, based on the Tom Clancy novel of the same name, was due to be released Feb. 26, 2021 after an initial Oct. 2, 2020 release date. Several outlets, including The Hollywood Reporter, tip an Amazon deal is about to be announced.

Penned by Stefano Sollima, the movie stars the “Creed” actor as navy seal John Kelly, who avenges his wife’s murder and gets involved in a larger conspiracy.

Continue Reading
You may also like...
Related Topics:Coronavirus, Without Remorse