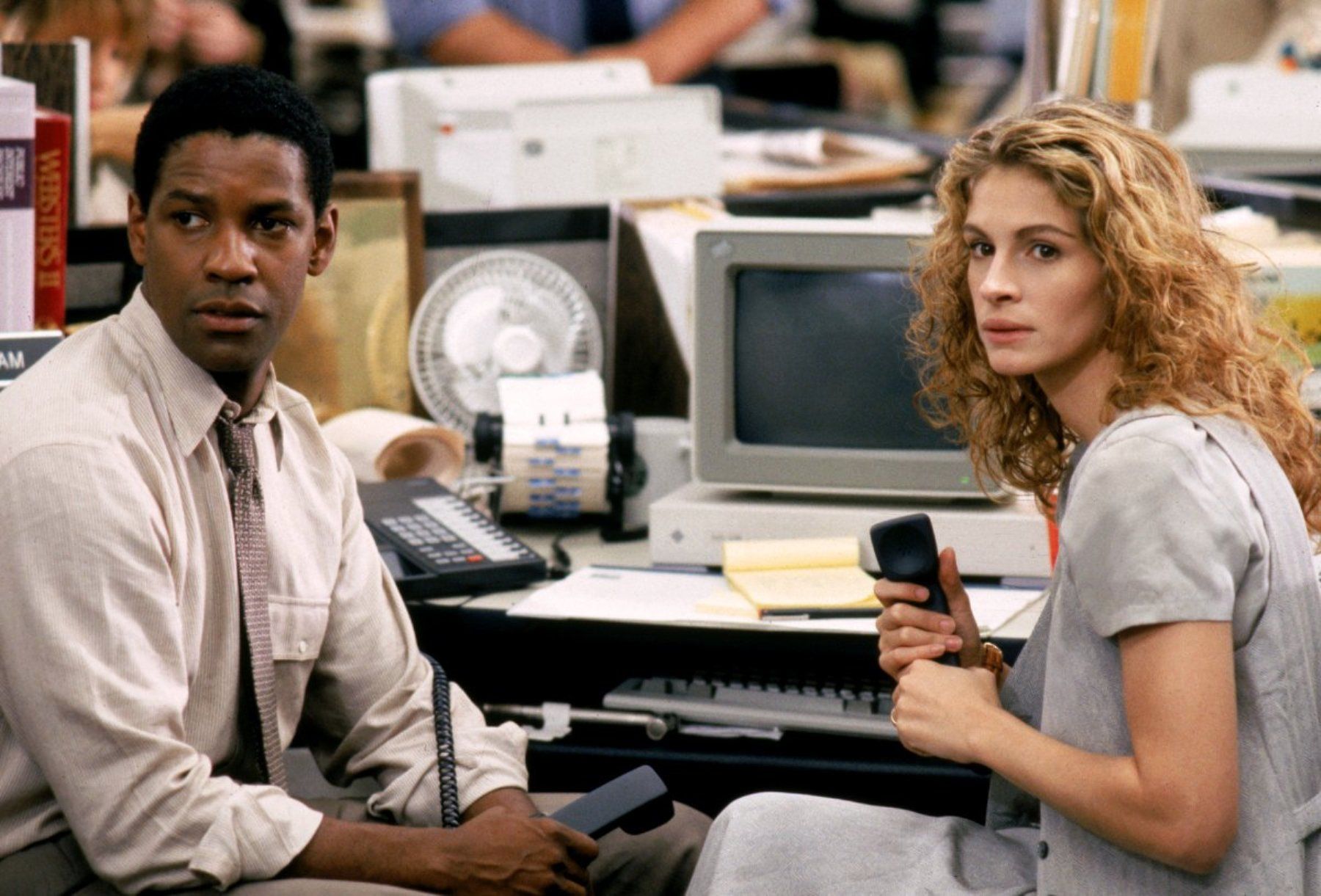 Julia Roberts and Denzel Washington will reunite for the first time since 1993’s “The Pelican Brief’ on a new Netflix thriller titled “Leave the World Behind”.

Written and Directed by Sam Esmail (“Mr. Robot”), and based on an upcoming novel by Rumaan Alam, the pic follows a husband and wife as they head out to a remote corner of Long Island expecting a vacation with their teenage son and daughter. When the owners of the rental return in a panic one night after they say a sudden blackout has swept through the city, the couple aren’t sure what to believe. With the TV and internet down and no cell service, the two families are forced into a tense living situation. Themes dealing with race, class, and parenthood are tackled.

Esmail, says THR, was able to entice Roberts into the film after their successful union on TV’s “Homecoming”. Roberts sent the book to Washington.