With all these multiverses and alternate timelines being introduced in most of the studio’s upcoming superhero films, there’s an opportunity for different actors to wear the capes and cowls of such iconic characters as Batman, Superman and Green Lantern – even at the same time. 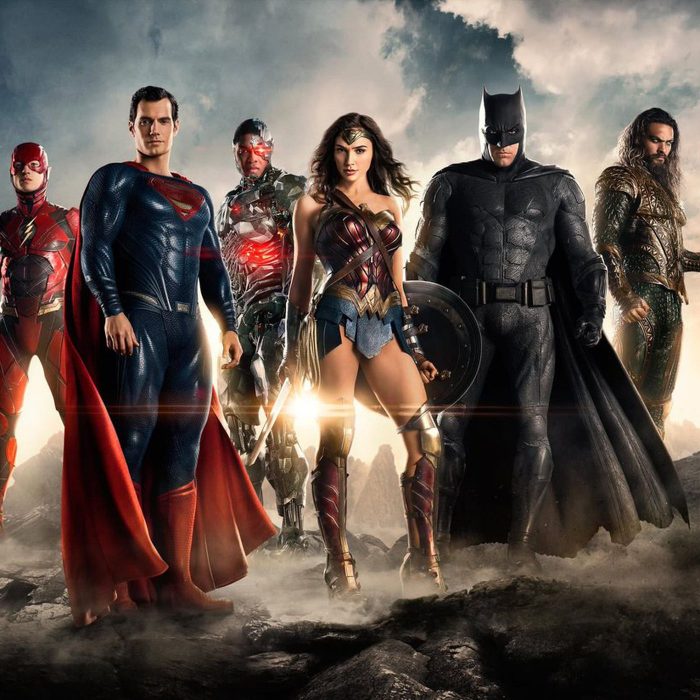 Michael Keaton is shaping up to be the Batman -woo hoo – in one timeline/Earth of Warner/DC’s upcoming superhero films (beginning with “The Flash”), ultimately leading a new Justice League into battle in future films, fighting alongside The Flash (Ezra Miller) and Supergirl (Sasha Calle).  At the same time, there’s always plans afoot to have another iteration of the Justice League – and if he gets his wish, future Caped Crusader Robert Pattinson wants to run that pack.

According to Patreon scooper Daniel Richtman, the star of next year’s “The Batman” wants to lead a version of the Justice League over the course of the next movies. There’s no word on what earth or time the “Twilight” star’s Batman movie takes place but it seemingly exists in a different universe than the Keaton films. There’s also a good chance we haven’t yet met the Superman, Aquaman, Flash, Green Lantern and Wonder Woman of Pattinson’s Bat-universe. 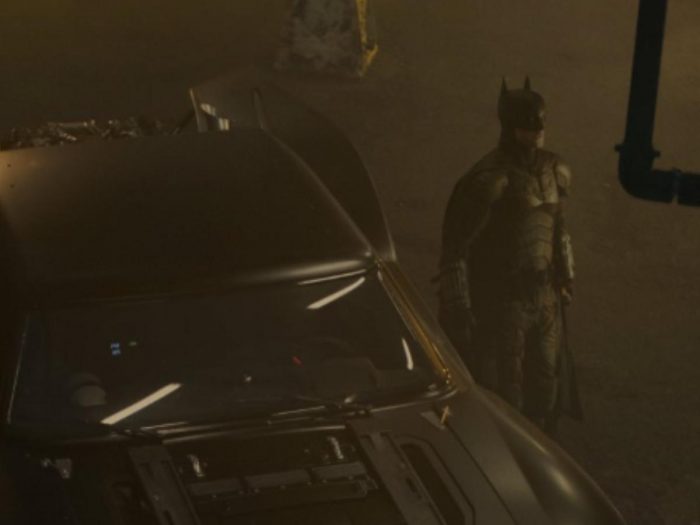 Let’s not forget there’s also another universe featuring all these characters – the universe formerly known as The Arrowverse – with different incarnations of The Flash (Grant Gustin), Supergirl (Melissa Benoist) and Batman (he’s referenced heavily on The CW’s “Batwoman”).

Comic-Con is gonna be ‘packed’ in the coming years, right!?