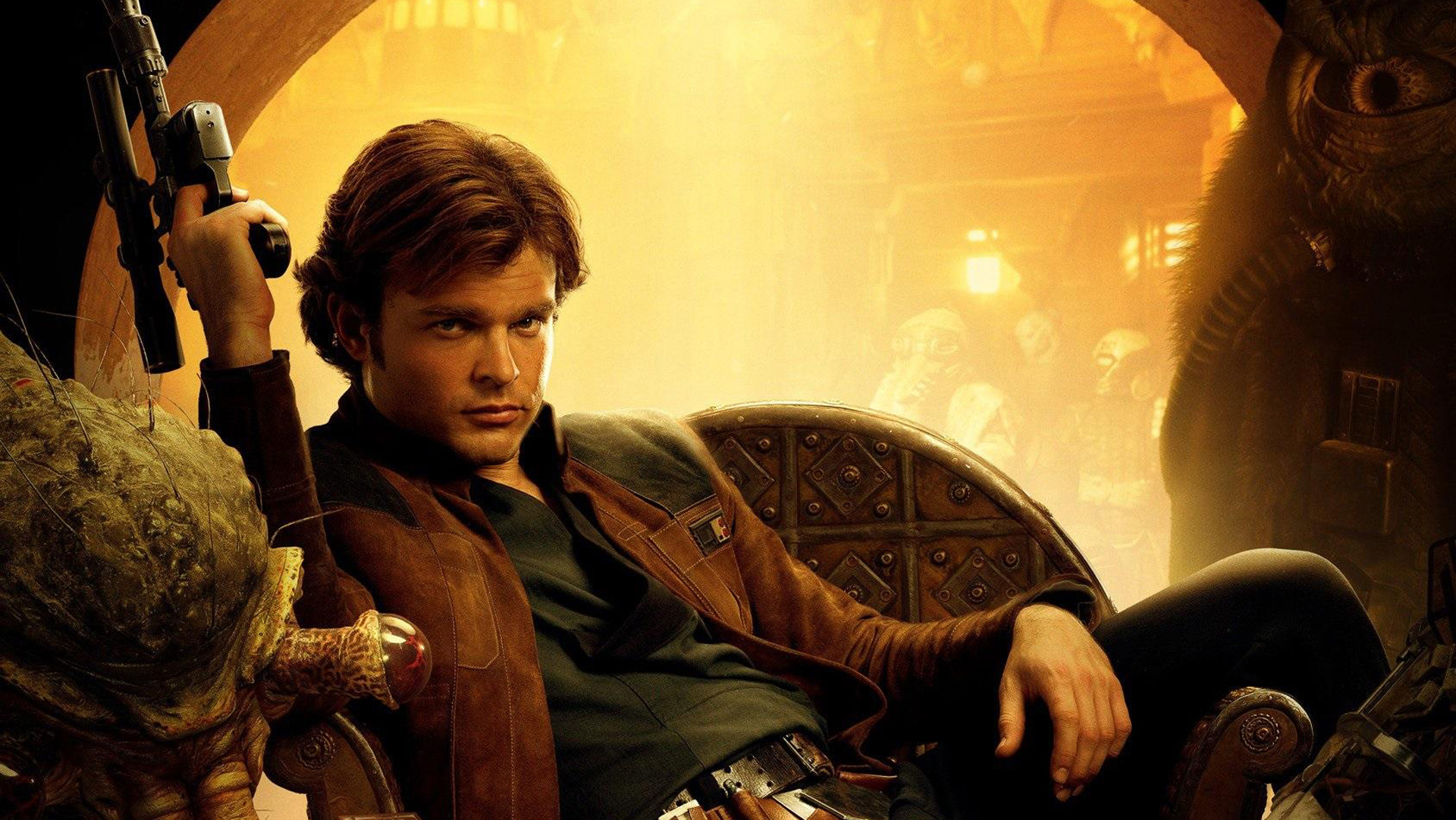 A few rumors that have hit the w’s over the past twenty-four ones – and all, I have to say, come from not only credible sources but are pretty easy to swallow. Nevertheless, things change quickly in the fickle town of tinsel.

There have been some rumblings about a possible Disney+ series featuring Alden Ehrenreich as young Han Solo (and others suggesting it’s actually a young Lando series, starring Donald Glover, that’s in the pipeline) and Star Wars Unity says they’ve gotten word that such a series is indeed in the works via the streamer.

Hailee Steinfeld, long-rumored for the female lead in the series, has reportedly signed to play Kate Bishop in the Disney+ “Hawkeye” series. According to The Illuminerdi, the “Bumblebee” star is officially a lock for the series, which sees Jeremy Renner’s Clint Barton train a new avenger.

Original “Don’t Tell Mom the Babysitter’s Dead” star Keith Coogan appeared on The Production Meeting podcast recently and suggested that Billie Woodruff , director of the newly-announced remake, has reached out to the original cast to reprise their roles from the 1991 film.