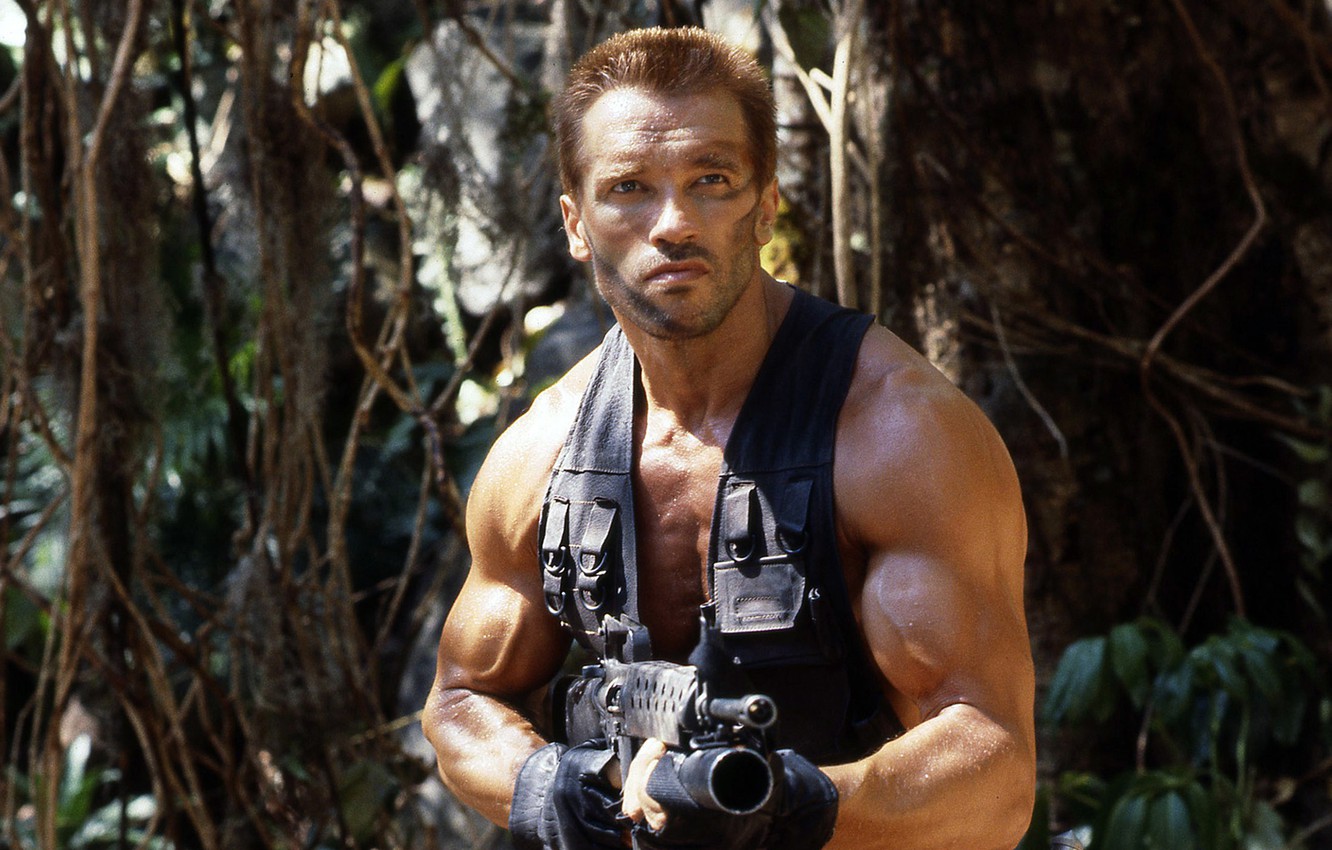 Any time a new “Predator” flick is announced, a rumor pops up that the producers want Arnold Schwarzenegger to reprise his cigar-chompin’ hero role from John McTiernan’s original for it. And three’s a reason for that, they do. In each and every case -be it Robert Rodriguez’s “Predators” or the recent Shane Black reboot, “The Predator”- the powers-that-be have spoken to Schwartzenegger about making an appearance in the film. Those that saw the films will know it didn’t happen.

The main reason the “Terminator” actor has nixed the opportunity to resurrect his Major Alan ‘Dutch’ Schaefer for a new “Predator” film is because he doesn’t think his fan base would appreciate seeing him in a throwaway cameo. As far as the Oak is concerned, ‘Dutch’ would have to be the central character – or audiences would cry cheat. 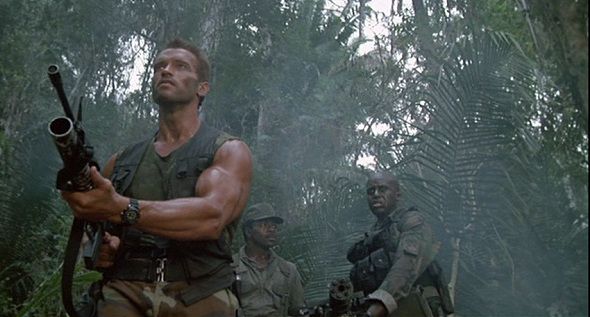 The first time Fox tried to get Schwarzenegger to do a “Predator” reprisal was in 1989, when they were gearing up to shoot a sequel to the original hit. His Dutch would’ve factored into a storyline that would’ve seen the jungle-hero and his crack-team hunting down the villain in L.A. Danny Glover would’ve played his part, the hero cop. Schwarzenegger knocked back the opportunity because he didn’t like the script, didn’t have faith in Australian director Stephen Hopkins (“A Nightmare on Elm Street 5”) and didn’t much appreciate the script turning his character into some sort of bloodthirsty villain. Schwarzenegger’s part was later rewritten as Peter Keyes, the character Gary Busey played in the film.

This week, YouTuber Howard Gorman  spoke to Hopkins about the film in turn getting a never-before-heard scoop : Steven Seagal could’ve played the lead.

“I had to go and have a meeting at his house. Which was one of the craziest afternoons I’ve had. […] … it was a bizarre… he’s a very unusual, slightly twisted kind of guy. In the end I couldn’t see myself doing it with him.

He was desperate to do it. I went into his house and he took me into a room where all the walls were covered with guns. He told me he wanted to play a CIA-psychiatrist who was also a martial arts expert who carried a gun. He was clearly a little crazy at the time. And I was like this is different than the way we’re going so I guess we shouldn’t do it.

Then he became really keen to do it and he threw his arm around me.

He said, ‘You know, I want you to come to my house in Santa Barbara.’ He said, ‘I’ve got a grenade launching range there, we can launch grenades together’. I said, ‘Yeah… great, we’ll do that’. Sorry, I’m not a fan of his.”

Anyway, Schwarzenegger has flirted with a “Predator” return many-a-time – – and this year, he finally did return to the franchise, lending his lungs to a game.

With this week’s report that “10 Cloverfield Lane” director Dan Tracthenberg is attached to a new “Predator” sequel, it was only to be so long before we heard whether Schwarzenegger’s character factors into the plan.

According to ScreenGeek, yes he is.

The whisper was revealed via Patreon, where insider Daniel Richtman revealed the possible inclusion of Dutch in the script. According to the tipster, the studio wants Schwarzenegger back as the star of the thing – furthermore, Arnie is interested.

We’ll see how this pans out…