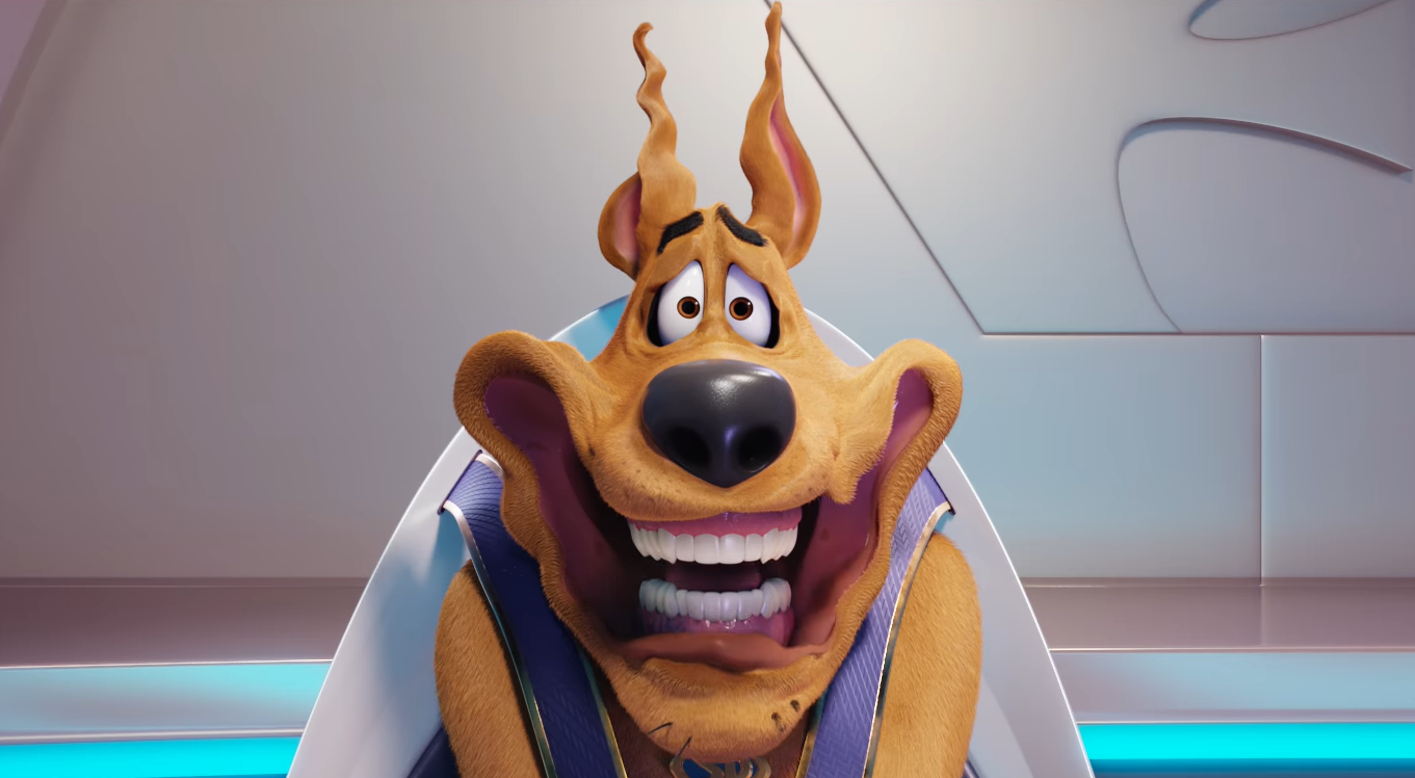 Scoob review : clever and funny, but missing something

Don’t be fooled by the animation in “Scoob”, the nostalgia of anything “Scooby-Doo” related will likely have the adults of all generations lining up for this one. The “Scooby-Doo” franchise dates back to 1969, with cartoons, remakes, live-action films, and TV series’. Enter “Scoob”, the modern day cartoon of great dane Scooby-Doo and his trusty human BFF Shaggy.

Frank Welker returns to voice Scooby, the only member of the original cast reprising his role, and Will Forte voices Shaggy. They are accompanied by their mystery-solving crew Velma (Gina Rodriguez), Daphne (Amanda Seyfried), and Fred (Zac Efron).

“Scoob” begins with the origin story of Scooby-Doo meeting Shaggy, before jumping ahead a decade where the Mystery Inc. gang decide to enter business with Simon Cowell (voiced by himself). Shaggy and Scoob are seen as the weak links of the game, and are kicked out by Cowell, so head off to the bowling alley together. After being attacked by robots, the two get transported up to the ship of superhero Blue Falcon (Mark Wahlberg) and his crew, before working out that Scooby being pursued by the nightmare that is Dick Dastardly (Jason Isaacs).

“Scoob” is littered with references to the 21st century, truly modernising it for all audiences. Your 10-year old won’t need to know the backstory of Scooby-Doo to appreciate a joke like “You have to pay for Netflix?!?” And of course the grown ups will get a laugh, with Fred being called a “poor man’s Hemsworth”, and Cowell making the most appropriate observation of 2020, requesting hand sanitiser with his diner meal.

As clever as it is, there is the element of mystery-solving absent, which is what made “Scooby-Doo” so special and unique in the first place. The gang spend the time chasing down the bad guy, which has become a tired concept for animated films, so some mystery solving was certainly missing from “Scoob”. It becomes more like a tale of friendship – which is cute, but nothing we haven’t seen before.

It’s a shame, also, that we couldn’t get any more of the original cast back for “Scoob”. I can’t think of a reason why the well-loved Matthew Lilliard couldn’t voice Shaggy, but I also don’t cast for films so I’ll stay right out of that one.

That’s not to discount the move; as a whole, “Scoob” is a clever and humourous film, with a heartwarming story in amongst the bad-guy chaos. In this crazy times we just need a smile and/or a laugh – and “Scoob” will certainly deliver! Get comfy on the couch and enjoy the adorable animated baby Scoob, and some wise-cracks that are surprisingly relevant to the world in its current state.