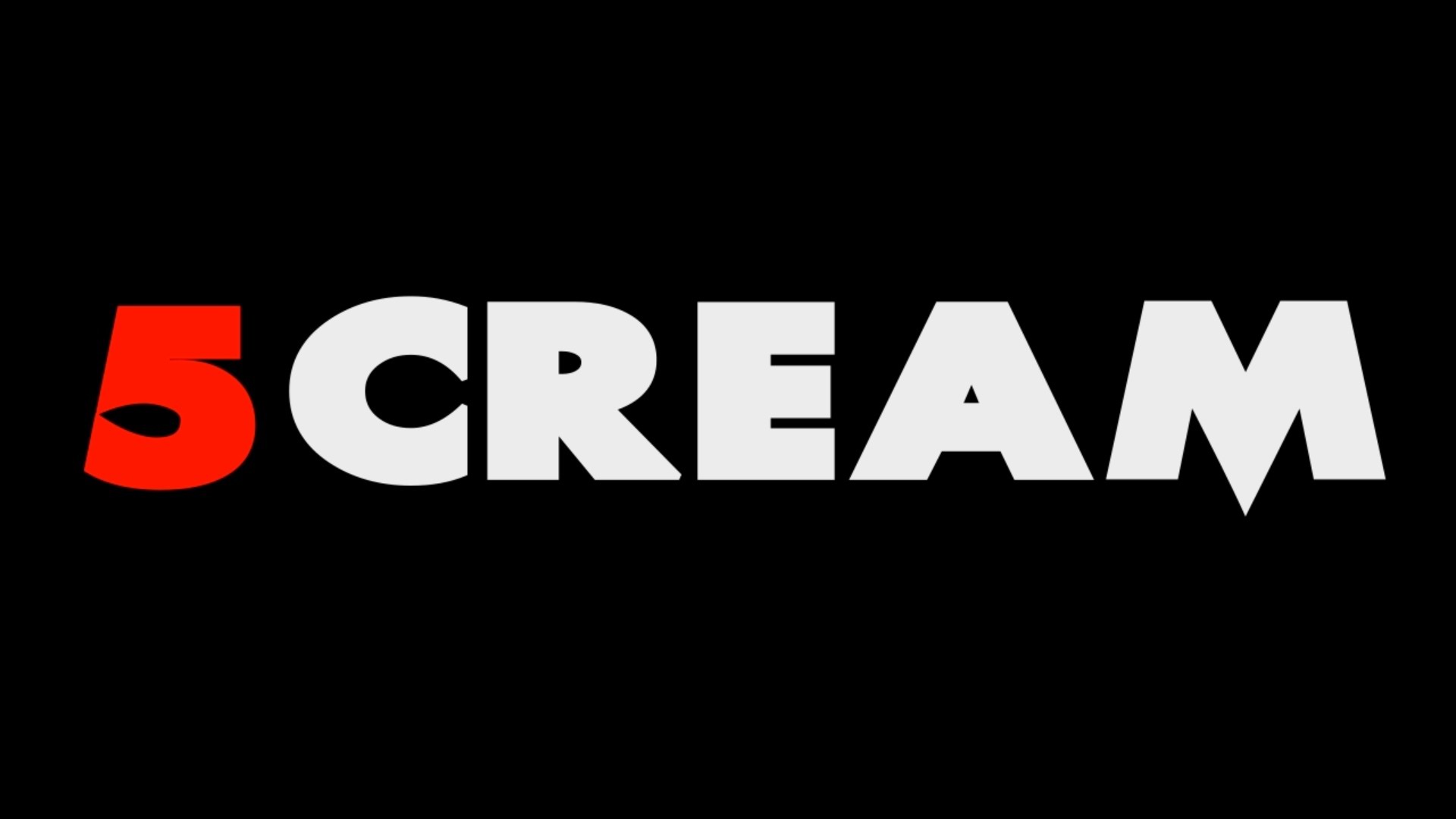 Three members on the set of Spyglass Media Group/Paramount’s “Scream 5” have tested positive for Coronavirus. The good news? the production will push on, as the infected set workers were not part of the primary ‘pod’ that includes the principal cast and crew.

The film, directed by Matt Bettinelli-Olpin and Tyler Gillett, has been shooting in Wilmington, North Carolina.

According to Deadline, the affected employees will undergo a quarantine period and further testing, and rigorous contact tracing will also be carried out.

Meanwhile, several set pics from the upcoming sequel have hit the w’s – – check them out below.

What looks like pics taken from the set of Scream 5.
And just like that…my rabid obsession BEGINS. 😱 pic.twitter.com/alvoqG1KbK

Can’t get enough of these #SCREAM5 behind the scenes photos! 🔪

It’s going to be a real SCREAM, BABY! 🔪🩸 pic.twitter.com/hp8b0xLvJr

Here’s a photo of @jennaortega on set of #SCREAM5 🔪😱

[Comment below of original source if you know who they are!] pic.twitter.com/DkK2BhrDnP

In a little less than a week he starts shooting "Scream 5" and he gives us an EXCLUSIVE first look at the "Dewey" mustache!! 👨 pic.twitter.com/DQxiAZ6TCG

Continue Reading
You may also like...
Related Topics:featured, Scream 5

Father of the Bride Part 3 just popped up on YouTube and Facebook
King, McG team for Netflix’s Uglies
Advertisement